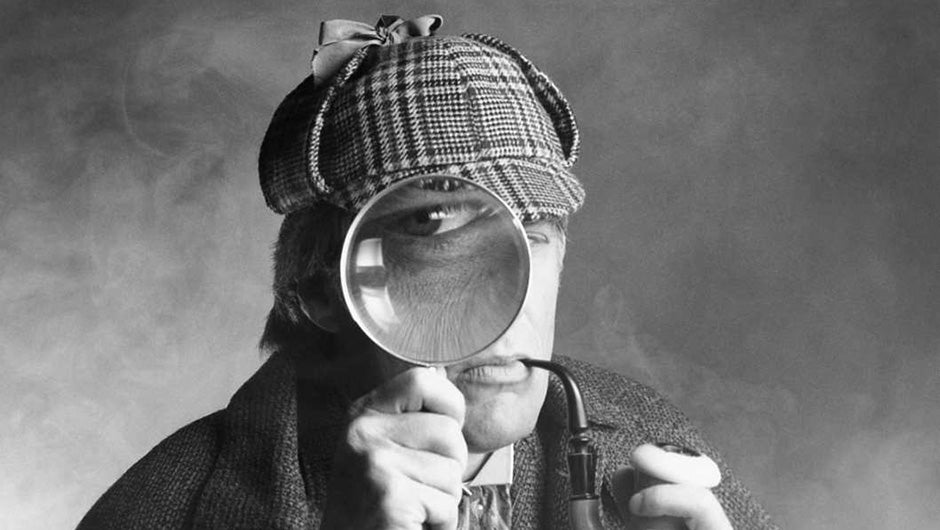 My first thought when I learned about Trustify (formerly known as FlimFlam) was “is there really a market for on-demand private investigators?” And then I thought about my personal life, and the couple rare occasions when I probably would have paid a small amount of money to find out what someone was really up to. I wouldn't have paid the average retainer fee of $1000-1500 for a PI, but $50-100 for an hour or two of their time may have persuaded me to use their services.

Trustify founder Danny Boice has discovered that there is indeed a market for on-demand PI services. The former founder and CEO of Speek came up with the idea when he was going through his own personal crisis and spent $1500 on a retainer for a private investigator that ended up being pretty useless. He realized that this was an industry highly in need of disruption. Being the entrepreneur that he is, he set out on the task of disrupting it.

I had a chance to talk a bit with Boice about building Trustify, lesson's he's learned as an entrepreneur, and how he maintains a happy balance between work and fatherhood.

How did you get private investigators interested in joining up with Trustify?

“Once we got consumer demand to our product, we were able to go to the PI's and say ‘hey this may not be the 40 hour job that you like to get where you can charge your $75 per hour, but this is very predictable revenue for you where if you use our app, and be a service provider for us, you know you have one, or two, or three hour jobs that come in pretty predictably, and we'll pay you $30-35 per hour.”

Boice describes the PI business as feast or famine. They may get a job that lasts a couple days and they make some good money on that one job, but it could be weeks until the next job comes in. He sells Trustify as more consistent money for private investigators. It's a bunch of smaller jobs that they can pick up during the droughts between larger jobs. Basically the same model that Uber black car service uses.

What is the biggest lesson you've learned as an entrepreneur?

How do you manage work-life balance?

Boice firmly believes that the most successful entrepreneurs are the ones who are happiest and well balanced. Both he and his wife are very busy, but they work as a team and make parenting and having a life outside of their businesses a priority.

“We both work our butts off–if we're awake we're working on something. But we also put our kids first and we are very well aligned on what we want our family to look like and what we want our family to do, what happiness and a good life means for our family….I just think you've got to put in that effort and prioritize family, and kids, and your personal happiness, as highly as you prioritize success in business.”

As of June 1, Trustify has officially launched in the DC metro area and they have long-term goals of expanding the service to other parts of the country. There are currently has over 2000 private investigators signed up. On the off chance you're a private investigator reading this, you can sign up here to join Trustify's investigative network.