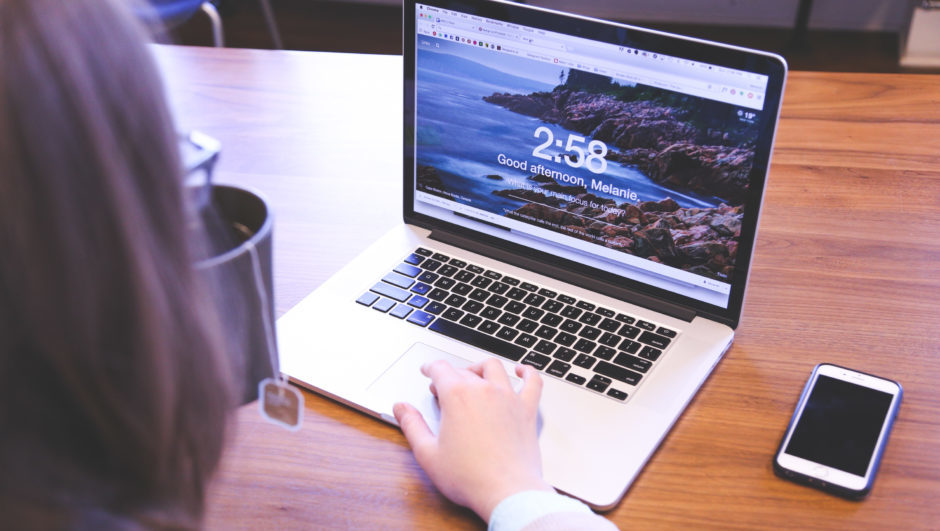 Workplace trends have a large influence on what direction an industry will take. Whether it be company culture or remote workers, there are a number of different avenues companies can take when it comes to figuring out how it affects productivity. This is especially important for understanding overall work trends and how they will affect consumer and worker markets. Especially when a huge chunk of the workforce is self-employed.

If you think that is not the case, just check out the data. According to a study by the Pew Research Center, three in ten U.S jobs are being held by the self-employed. That's right, entrepreneurship is apparently taking off in a big way.

“Self-employed Americans and the workers they hired accounted for 44 million jobs in 2014, or 30% of the national workforce,” reported the study.

The number of workers moving towards self-employment has been steadily increasing over the last few years, with no signs of slowing down. In fact, the rest of the workforce is moving to better support self-employed and remote workers.

However, even with the rise of self-employment, issues that affect the rest of the economy are finding their way in to this niche. More specifically, self-employed workers are still falling prey to the limitations that come about when diversity is ignored. The largest demographics for self-employment fall to Asian American and white men. Women of all races lagged behind significantly compared to their self-employed male counterparts, at 12 percent to 7 percent.

This information is telling in that it reflects the progress and limitations that the rise in self-employment offers. While it's great that more people are transitioning into entrepreneurship, the gaps in demographics prove that we still have disparity to overcome. In fact, it would serve the entrepreneur industry well to better incorporate strategies to showcase how self-employment can aid these underrepresented groups.

Entrepreneurship is clearly on the rise, but despite what the data reflects, there's still much work to be done to prove that it is, indeed, for everyone.