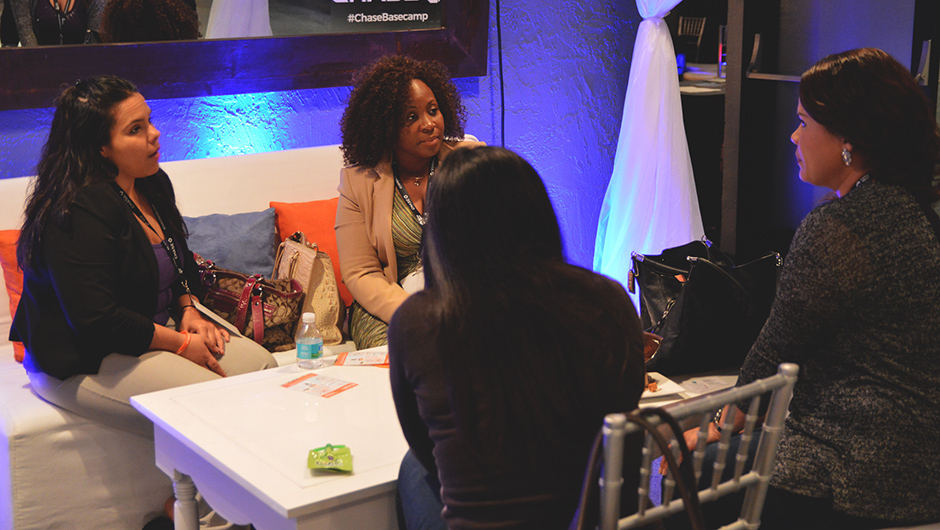 When you think about a company that is struggling with a lack of diversity or cultural acceptance, what do you picture? Perhaps you envision a mom and pop business that is struggling to succeed in spite of the principles of the organization holding views that are no longer seen as relevant in modern society. It certainly wouldn’t be a company known for innovation, or a tech startup run by Millennials that suffered with this kind of problem, would it? Well, as it turns out, these companies are having serious problems with diversity.

The Benefits of Diversity

Diversity isn’t just a nice idea, and it isn’t just about political correctness. People who work in diverse environments simply perform better. That is the simple benefit of working with people who are not exactly like us. We work hard to make our ideas clear, to consider the input that others have to offer, and in general create and perform to the best of our abilities. Lack of diversity is almost like working in an echo chamber.

A Homogenous Workforce in the Tech Sector

The truth is, members of racial and cultural minority groups are not getting hired at tech firms, at least not in numbers that come anywhere close to reasonable representation. When it comes to compensation, things get even worse. On average, the salaries paid to white employees in the technical sector absolutely eclipse the earnings made by African and Latino workers. Consider software publishing in particular where a white person might earn close to 200k while an African American professional will only earn, on average, less than 100k.

First of all, recruiters from tech companies have long been showing up at plenty of different colleges and tech schools ranging from the University of California to MIT. Where they haven’t been showing up, at least until recently is at traditionally black schools, like Howard University. In addition to this, minority candidates are often held to higher standards than others both in recruiting and when it comes to meeting the standards for advancement.

The Trouble With Gatekeepers

Unfortunately, tech companies are not immune to the problem of gatekeepers, and the unfortunate truth is that many of these gatekeepers aren’t always that enlightened about or interested in diversity. In fact, they may even work directly against it. Consider the well-known scientist who made extraordinarily offensive and backwards statements about other female scientists. There’s also the problem of presumed ownership from many white, males who are interested in technology. For them, women and minorities are often seen as faking their technical passions. So, everything must pass through their criteria, rather than being treated with professionalism and respect.

One place where this has really played out is in the area of gaming, especially online gaming. Not only does diversity lack in the workplace, many gaming communities are known for focusing intense verbal and emotional abuse on female gamers.

The time has long passed for tech companies to become more diverse on their terms. Candidates, employers, vendors, etc, must all demand that these companies prove that they are committed to diversity before giving them their business.