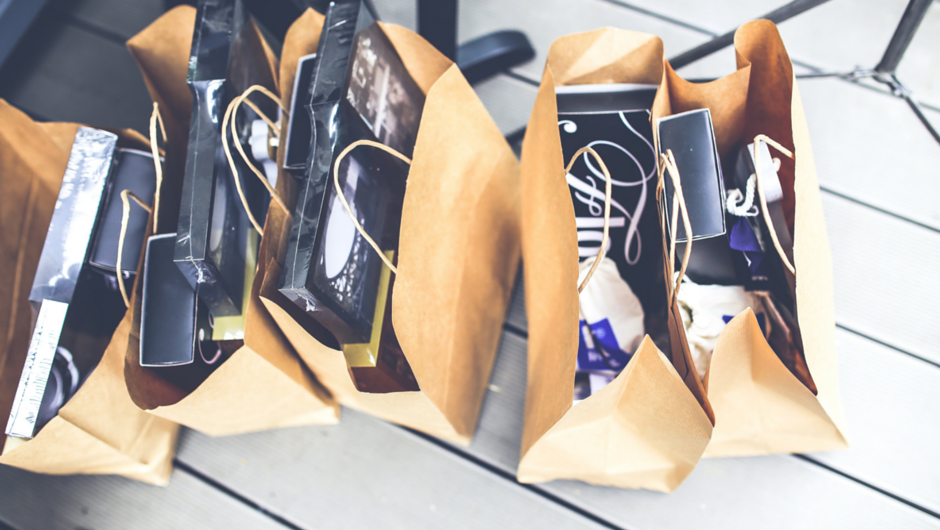 One way successful companies continue being successful is through acquisitions. These are often seen as win-win situations for both the acquired and the ones that are doing the acquiring. While it's not the only exit strategy out there – and there were actually less of this kind of exit in 2015 than in previous years – it is still something that a lot of entrepreneurs think about and set as their end goal when starting a company.

Amazon, the biggest online retailer in the history of the internet, has been acquiring businesses since 1998 when they acquired  their first company, Bookpages. Many of these companies they've acquired since then have also been online retailers (PetSmart, Wine Shopper, Quidsi), while others were technology enablers such as Quorus, Goodreads, and audible.

One of Amazon's biggest and most successful acquisitions was Zappos in 2009 for $1.2 billion. By that point, Zappos had already reached $1 billion in sales. While the acquisition ended up being a great decision for both companies, Zappos CEO Tony Hsieh had some early concerns. His biggest concern was maintaining Zappos company culture, which has become one of the foremost models for employee satisfaction.

This infographic from Tracxn shows all of Amazon's major acquisitions since 1998. As you go down the list you will gain an understanding of why the company chose to acquire the companies that it did. Many of them were direct competitors in one way or another. You can track the progress as Amazon expanded its retail business from just books to pretty much every kind of product imaginable. All of these companies played a role in Amazon's current status as an online retail powerhouse.