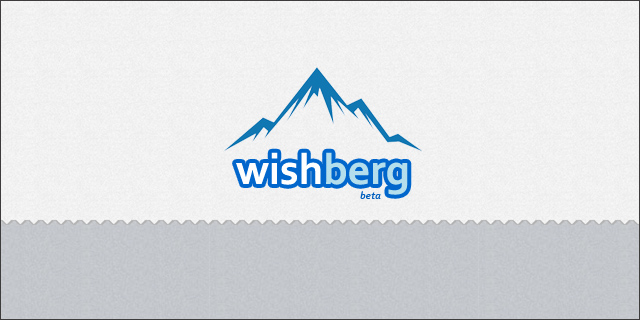 Somehow, Christmas lists are always easier for kids. Perhaps it’s because they have virtually no disposable income of their own, or they haven’t become cynical about happiness derived from material objects. But for adults, once you’ve added socks and maybe the latest gadget to your list, the mind sputters.

Wishberg, a Mumbai startup that launched to the public in November, can give you a few ideas. Wishberg lets you make a visual wishlist with a Pinterest-type layout. But more importantly, you can see what your friends want and what they’ve already bought. The biggest categories skew toward the male demographic for now, with motorbikes, cars, and gadgets, as well as real estate and travel.

Showing what you’ve already bought or done was a feature requested by early users. In fact, Wishberg listened to requests to change its name (originally the hard-to-prounce “Tyche’d”) and add photos. With a new name and a facelift, the eight-person Wishberg team spends chunks of their time dreaming up new features and listening to critiques.

“We get a lot of critical feedback, and we always go back to the drawing board if we see something that is not right,” says cofounder Kulin Shah, who left his job at a VC firm to join Wishberg after meeting cofounder Pravin Jadhav.

One of the advantages of being in India, says Shah, is that their product is unique. In the United States, on the other hand, wishlists abound: from Wishpot to Wishlistr to even Google Shopping List. But Wishberg is hoping for an international audience, so they’ll have to compete one way or another. 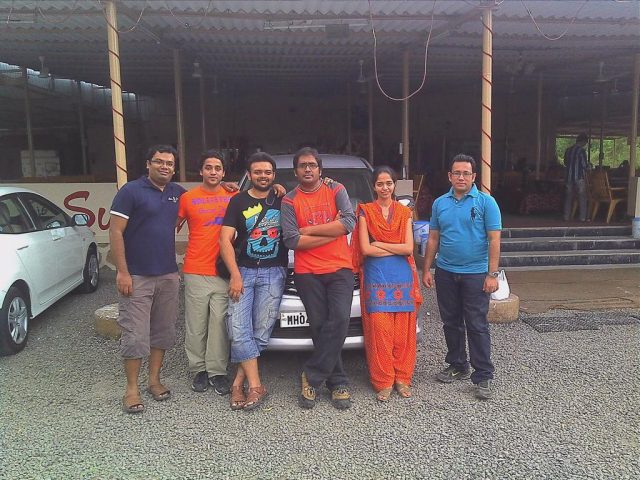