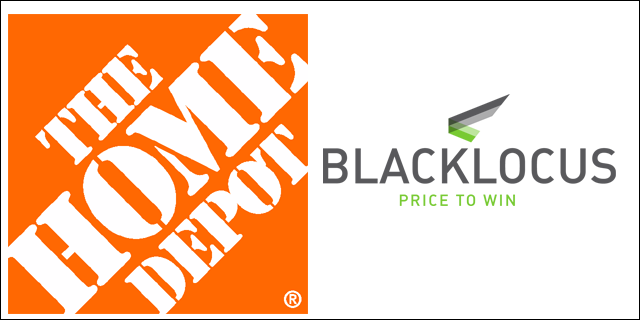 Today, BlackLocus announced that it was acquired by The Home Depot and will become the Home Depot's Innovation Lab in Austin, Texas.

BlackLocus makes business software for retailers that turns lots of data into understandable, actionable information. As part of Home Depot, it will help the big-box retailer decide on pricing, which selection of items to carry, and the best item descriptions.

But the Innovation Lab’s work will extend beyond this, says Aziz Gilani of DFJ Mercury, which co-led BlackLocus’s $2.5 million Series A round. BlackLocus is already hiring seven data scientists and engineers in Austin.

“Home Depot wants to make sure that their clients are always given the best products and prices. This is hard. Not only because the market is extremely dynamic, but also because they offer a massive number of SKUs [items]. Heavy focus on innovation is the only way to tackle this big data challenge,” says cofounder and CEO Rodrigo Carvalho.

Home Depot had nothing to add about their goals. “It is too early in the integration process to outline any further plans,” says Jean Niemi, director of external communications at Home Depot.

Home Depot acquired another startup, Redbeacon, in January. Redbeacon is a website where conusmers can get quotes from service providers like plumbers and carpenters. Since then, Redbeacon has set up kiosks in Home Depot stores to recruit users. According to the Wall Street Journal, that was Home Depot’s first acquisition since 2006.