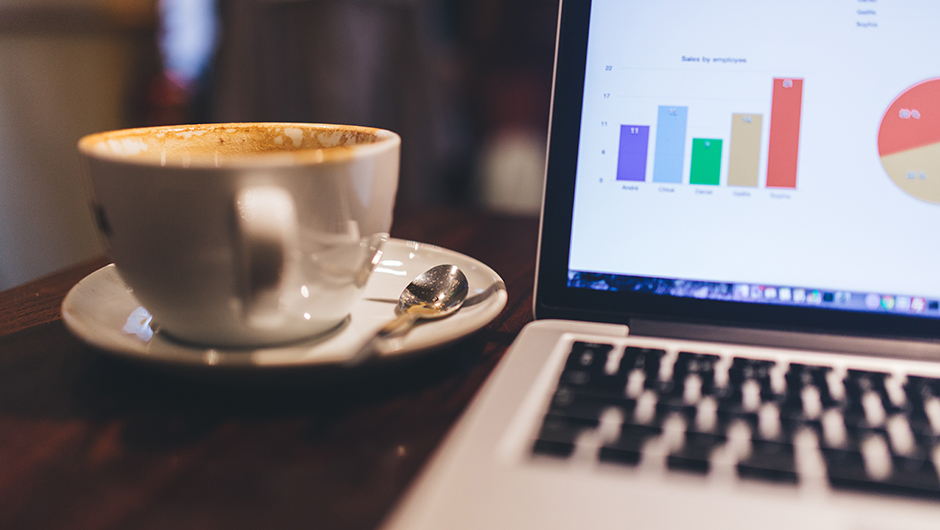 Mattermark ranked the five fastest-growing analytics startups from last year, and we wanted to know: to what do they attribute their massive growth?

From their responses, it’s clear that what works for one startup doesn’t necessarily work for another.

DoubleDutch (ranked #3), which focuses on attendee analytics around events, preached the merits of a stellar product, a strong sales engine, and gaps in what the competition is providing. “I don't think there are any silver bullets when it comes to prolonged, rapid growth,” says CEO Lawrence Coburn.

Meanwhile, founder Josh Pigford of Baremetrics thinks there’s tons of competition for their Stripe analytics service – but the other options are too generic and too difficult to use. “Ease-of-access, plus our efforts to be as genuinely helpful as possible, has led to solid growth while spending next to nothing on marketing,” he says.

Whatever your startup, it’s helpful to have clarity on what’s driving your growth and focus all your efforts on that. Here are those top analytics startups to take some cues from:

Mattermark says: “Medallia offers customers actionable insights about customer feedback in real-time by leveraging text analytics. According to a press release, the company has tripled its revenue and workforce in the past three years.”

Mattermark says: “Netskope, the cloud analytics and SaaS security solutions startup, was recently recognized by Gartner as a ‘Cool Vendor.’ The company is working with more than 100 companies from various industries, according to Forbes.”

Mattermark says: “Baremetrics, which provides SaaS and analytics and metrics for Stripe, had $25,400 monthly recurring revenue in November, an 11.3% increase from October.”

Mattermark ranked the fastest-growing analytics startups of 2014 based on their Mattermark growth score, which takes into account monthly unique website visitors, weekly mobile downloads, social media metrics, number of employees, and equity funding. The results, along with a wealth of other data on the fastest-growing startups, regions, and industries, are reported in the 2014 Startup Traction Report (get it for $99).