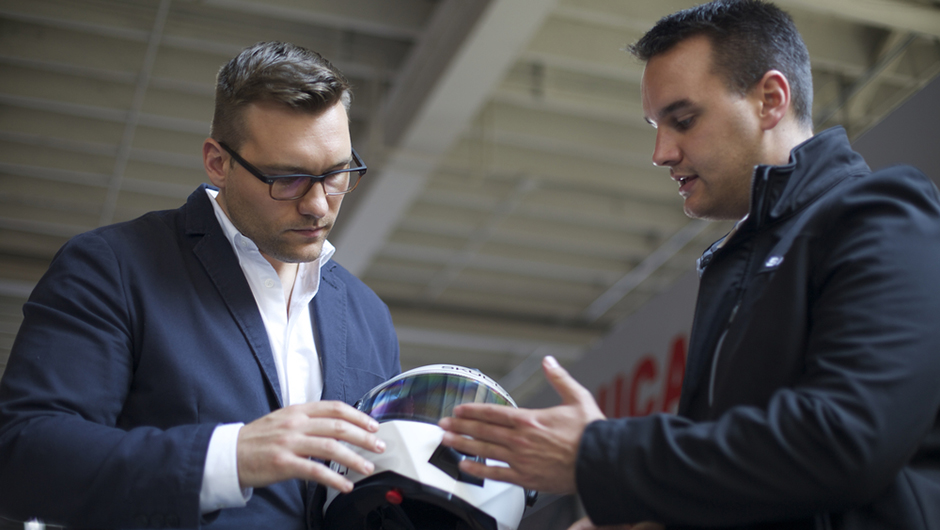 Google might have retreated with its Google Glass, but wearable tech finally seems to be poised enough to burst into the mainstream. Such products were previously limited to the athletically minded people who were the first adopters of this kind of technology. According to predictions of some experts, sales of global wearables are anticipated to jump from 28 million units in 2014 to 184 million by 2018 and the biggest leap is expected to take place in 2015. Juniper Research is more optimistic and has reported that the global revenues from wearable gadgets will hit $54.2 billion by 2019, a nearly 15-fold increase from 2014. Have a quick look at some of the latest and hottest wearable tech gadgets launched this year.

Hence, if you’re gadget-freak who is ready to spend your dollars on the latest wearable gadgets of 2015, you can take into account the list mentioned above. Just make sure you pay the best competitive price while buying it and take good care of it too.