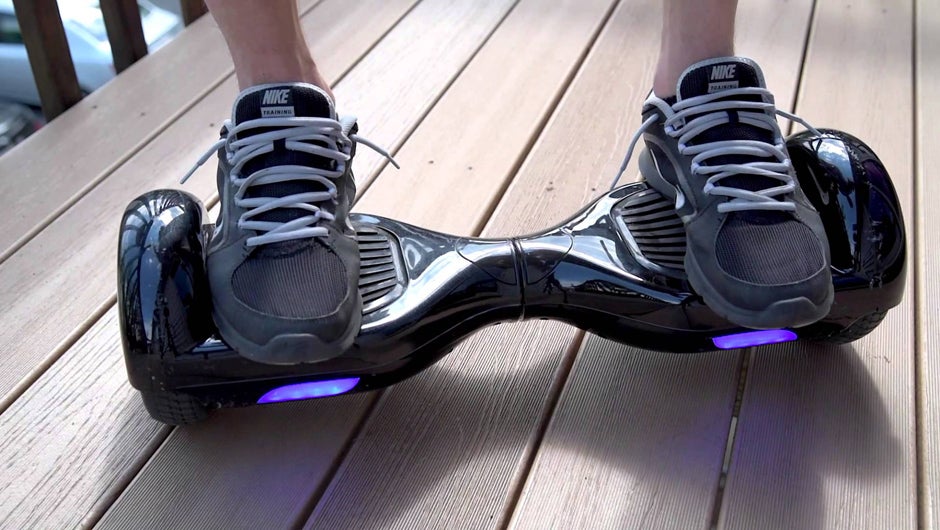 Slowly but surely, everybody seems to be buying hoverboards: they're all the rage. It's why we featured them on the top spot of our recent Tech.Co Holiday Gift Guide (also be sure to check out our Stocking Stuffer Guide).

There's a lot of drama behind the hoverboards though, and I don't just mean people scrambling to buy them. Do you remember the Razor Scooter? That super cool, in-line wheel touting scooter that came in a variety of epic colors? Well Razor USA, the maker, recently filed a lawsuit against Swagway – a popular hoverboard company.

Why? Well, according to a post Mashable published about the incident, Razor USA “recently bought a patent for a self-balancing, two-wheeled vehicle from claimed hoverboard inventor Shane Chen”. They've decided to file suit because, allegedly, Swagway has been selling their products without license or authority. In other words: copyright infringement.

It's opened up a massive can of worms though. This is only the most recent in a long line of litigation surrounding the hoverboard market, and it all started with Chen. He claims to have all the proper paperwork proving he has legal precedent with his company Inventist – aka the patents and licenses.

However, Segway – yes that Segway – recently sued Inventist over copyright infringement. It's a chicken-and-egg question here, further complicated by the fact that pretty much all hoverboards are made in China before being shipped stateside to be labeled and sold by Western distributors.

This is a tricky situation for a few reasons, chief among them being that there are countless companies trying to get in on the hoverboard action. It creates an environment of pandemonium and confusion as people want to buy the best hoverboard option available.

Honestly, it’s enough to make your head spin. And, obvioulsy, these lawsuits aren’t going to be stopping anytime soon. In the mean time, enjoy videos of people falling off of these things in hilarious ways: