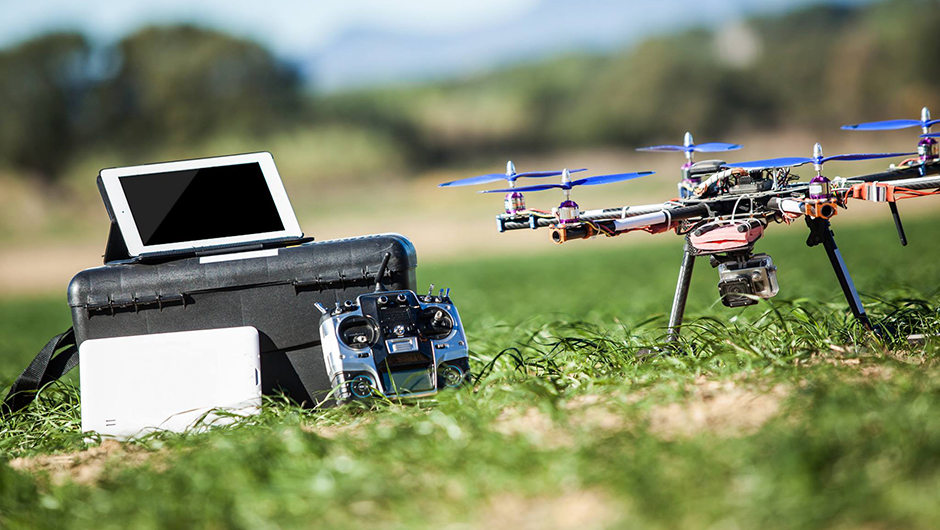 Assessing roof damaging is can be long process for homeowners who want roof repairs. Most insurance adjusters can only assess two roofs a day and sometimes the reports aren’t accurate, but Leanne Eckelberg and Mark Saap have created a solution with their company called HoverStat.

“HoverStat’s product disrupts the insurance industry by providing precise drone-automated roof inspections in less than 10 minutes,” says Eckelberg, the CEO and one of the co-founders.

Eckelberg also says the HoverStat team just saw their biggest partner/ competitor get authorization to experiment with drones for commercial purposes, which means they are on track to disrupt the market. HoverStat is making enormous strides, but Eckelberg has learned a number of lessons along the way and advice to other entrepreneurs. Here's what else she had to say:

Tech.Co: What startup advice do you disagree with?

I completely disagree with the advice to bootstrap. Many companies need seed funding to create a product that customers will entertain. Unless you're independently wealthy or you get lucky early on, it's too hard to be financially stable while bootstrapping, and your number one job as an entrepreneur is to take care of your basic needs.

The hardest lesson we've learned so far is that drones break. Easily. I let a friend fly the parrot in a parking lot once, and she slammed it into a tree. Its fatal dive onto the pavement resulted in Mark taking valuable time to physically take it apart and put it back together again.

TC: What other trends are you are excited about?

Snapchat. Sometimes I just need to see my bff wearing a fake mustache and making a weird face.

TC: How do you stay motivated?

It's hard not to be motivated when I see new drone policies and technologies in the news everyday. Each time someone comes out with something cool I'm like, “Look how cool our sector is!!!”. We may not be the next big mainstream app, but we solve a tough problem with cutting-edge technology.

What is advice you wish you had known?

I wish someone had told me how friendly and supportive people are in general in the startup space. As a former door-to-door salesperson, I was expecting a bunch of rejection. Instead, most of the company founders, investors, etc. I've reached out to have been amazingly supportive. Directors, VPs, and CEOs somehow make the time to give me advice or a pat on the shoulder, which I greatly appreciate.

What’s a quirky fact about your team?

Mark is a huge jokester. When I asked him what his middle name was, he said “Danger”. I was like “really?” He was like “yeah, what you've never heard of Danger as a middle name?” I was like “um sorry about that”…and I wrote it on some official paperwork. We ended up having to fill out some forms to change it to his real middle name.