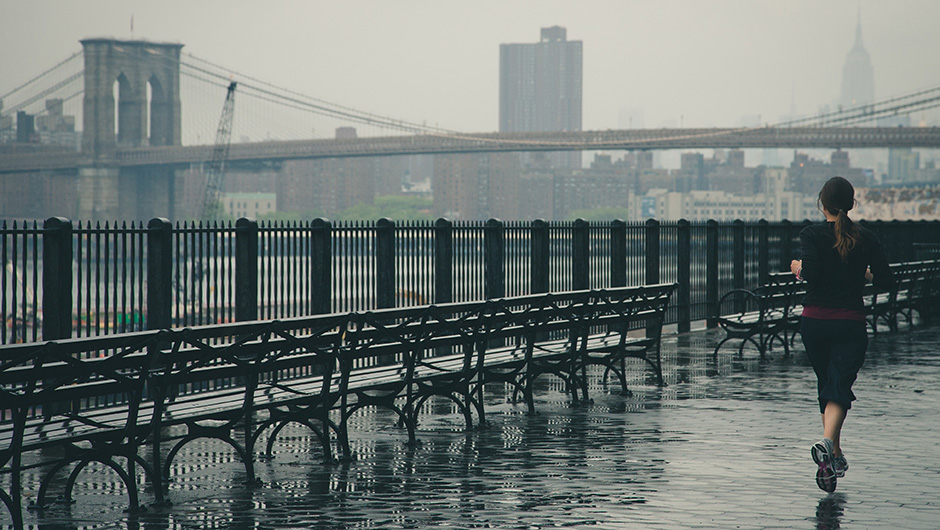 Oh the constant quest to be more productive. We want to optimize our time to the best of our ability so that we can be efficient, effective, and successful. We're constantly barraged with advice on how to do this–and some of it is conflicting.

We used to think we could get the most done by multitasking, but now there are reports out that multitasking is actually counter-productive. We're told to get at least 8 uninterrupted hours of sleep tonight in order to have a more productive tomorrow, but we've also heard that many small naps throughout the day could do the trick just as well (hey, Einstein did it and he's…well…he's Einstein).

In addition to all of the advice out there, there are just as many tools and apps that are supposed to help increase productivity. All of this can be overwhelming and might lead to us spending so much time figuring out the best way to get things done that we don't actually get anything done. The irony of that cannot be overlooked.

Here is a handy and helpful infographic that illustrates the best time to perform certain activities. As an added bonus, since we're talking about time here, it also shows us the best times to post to social media in order to get the most engagement, if that's your thing.