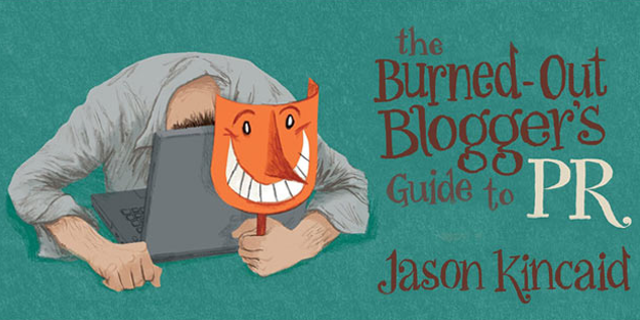 A press embargo is when a company makes an announcement with the agreement that it won’t be published until a later date and time.

Why are press embargoes a land mine? If you don’t know, then you’ve obviously never had an embargo gone wrong – when your website isn't even ready, and the non-embargo-breaking journalists get pissed off and cancel their stories.

In The Burned Out Blogger's Guide to PR, former TechCrunch writer Jason Kincaid explains the fictional story of a startup cursed by a broken embargo:

“The night before the big launch, Joanna’s phone vibrates. ‘Congrats!’ a friend says. She pauses for a moment, confused. Another vibration, this time a push notification from Twitter. There’s a link on it. To the article that just announced her launch. And holy shit is this bad, because the servers aren’t even up, the app isn’t live in the App Store, and the panic is rising in her chest,” Kincaid narrates. “She opens her inbox and sees . . . a barrage of tweets from frustrated strangers trying to get to the app that isn’t there.”

Your first charge when orchestrating an embargo is to elicit agreement from reporters that they will actually respect it, Kincaid advises. Send them an email with a little detail – not enough to make a story – and ask if they agree to the embargo and want to learn more. If they say yes, then follow up with details, screenshots, and an offer to do an interview.

Given that most reporters aren’t in love with embargoes (we know they’re being pitched to multiple people and we won’t be “first,” only tied for first), not every story should be embargoed, Kincaid says. Embargoes will work when it’s a great story: a very cool product, a big funding announcement. Barring that, you might get a reporter to agree to an embargo on a slow news day, like Friday.

Here are Kincaid’s tips to avoid an embargo blow-up:

That’s the best way to protect yourself – but of course, there’s no guarantee when tired, rushed, stressed journalists are on the loose.