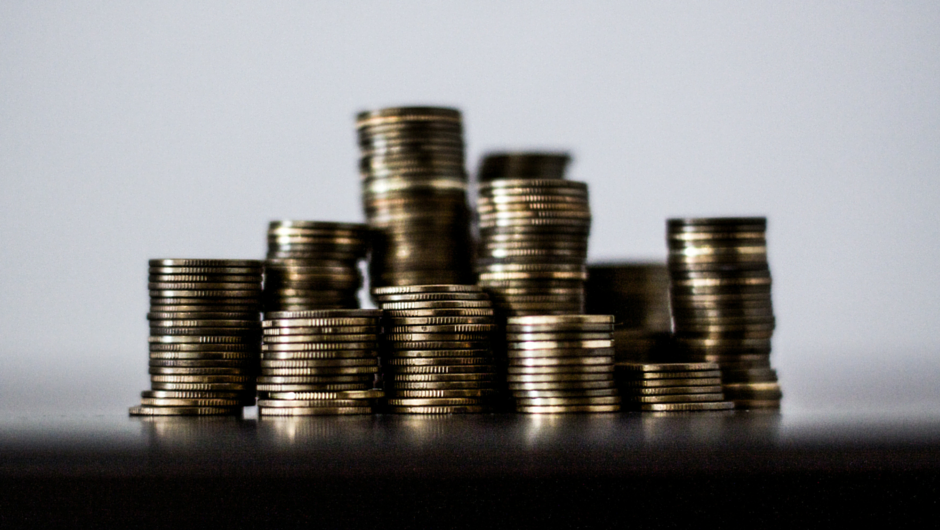 Transparency is important in any company. Employees tend to be more trustful of employers who they feel are being open and honest with them. That being said, if you are being transparent internally with things like salary, you better make sure you're paying people what they are worth, regardless of gender.

We've talked before about the gender pay gap and how it is a problem across many developing countries and most industries – especially tech fields (for example, female programmers get paid 30 percent less than their male counterparts).

Obviously the gender pay gap is a real issue, and people get that, but when it comes down to it, many employees, both male and female, have little understanding of how pay is determined in their workplace.

Glassdoor surveyed 8,254 working adults ages 18 and older in seven developed countries (The United States, the United Kingdom, Canada, France, Germany, the Netherlands, and Switzerland) and discovered this is true outside of the US as well.

The main thing that the survey revealed is that a lot of people have no idea what fair market pay is for their position and how their salary stacks up to others in similar positions. For the most part, they believe that salary transparency is good for business, but given the lack of understanding most people have about how people are compensated in their company, it's clear that many companies do not divulge this information to their employees. 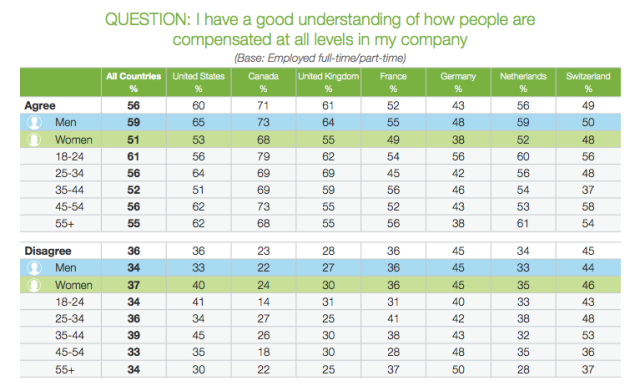 “Even in 2016, most employees—especially women—remain in the dark about what fair pay is for their particular role. The majority of employees report their companies do not share pay data internally even as most employees believe salary transparency is good for business and employee satisfaction,” said Dawn Lyon, Glassdoor vice president of corporate affairs and chief equal pay advocate, in a statement. “Employers need to understand that perpetuating salary sharing taboos can ultimately impact retention. More than half of employees around the world feel that in order to get a significant raise they need to jump to a new company. Our data shows by helping employees understand fair pay and providing clear pathways for advancement, employers can increase employee satisfaction, engagement and retention.” 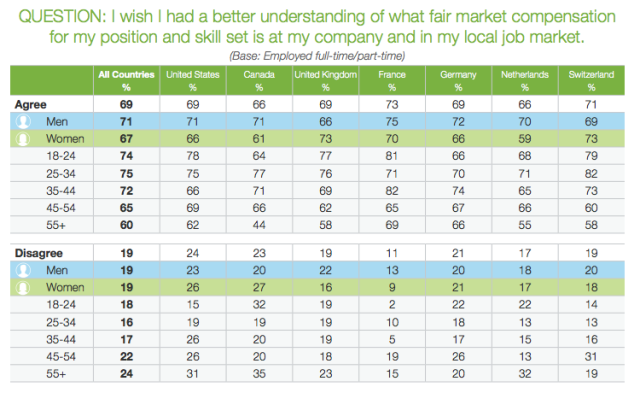 Many also believe that they would have to switch companies in order to receive any meaningful raise or change in compensation. This could also be related to a lack of understanding of how their salary measures up at their current company compared to other places. If they don't know what they are worth, they are more likely to assume they will get paid more elsewhere. 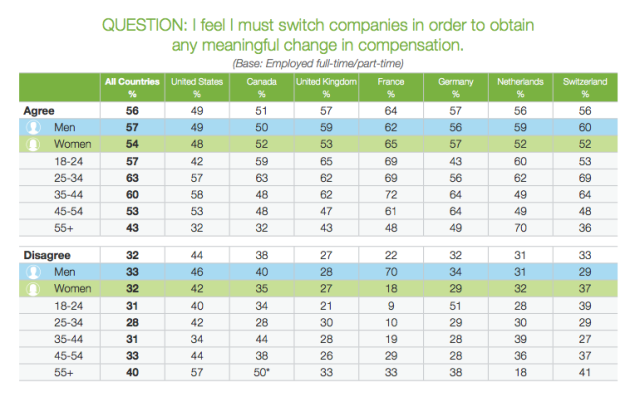 According to this survey, clarity around compensation is divided along gender lines. Globally, more employed men (59 percent) than employed women (51 percent) believe they have a good understanding of how people are compensated at all levels in their company. In the U.S. the divide is larger with 65 percent of employed men who believe they have a good understanding of compensation levels in their company, compared to 53 percent of employed women.

The whole report can be found here.