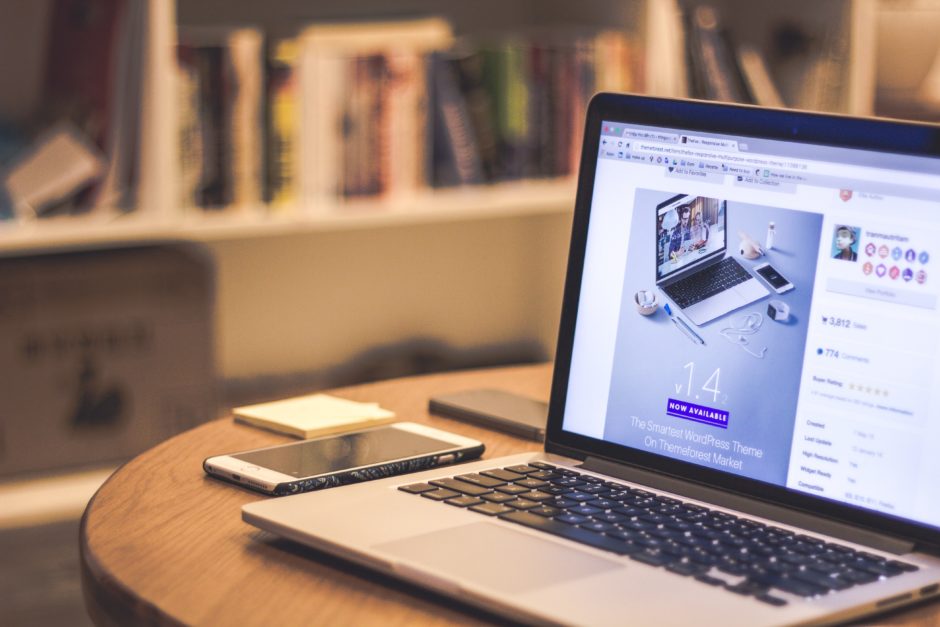 Even though virtual reality is still a budding industry, it's taken hold of the public imagination in a big way. It's on major news networks and talk shows, and people are lining up to try the technology out at major retail locations.

Most of the thought and creative energy put into VR so far has been in the gaming and entertainment space. After all, who wouldn't get a thrill out of putting on a head mounted display and battling aliens or orcs? Virtual reality videos are also extremely popular, as shown by the wild success of YouTube's integration of 360 videos, supported by Google Cardboard and other displays.

There is another area in which VR and its cousin, augmented reality, could really change the way we live: personal productivity. Bringing both VR and AR into the office may seem like something out of science fiction, but industry leaders are already planning out just how the two technologies will transform the business world.

What VR and AR Mean to the Workplace

Here are 5 ways virtual reality and augmented reality will impact your work life in days to come. Further down, we've collected 5 examples of VR and AR personal productivity apps that already exist in one form or another. That science fiction future is closer than you might think.

If there's one thing that piles up in the modern office, it’s information. On our physical desks, there are endless sticky notes, papers, books, and binders. On our screens, a morass of icons and documents. Even the most organized person can be overwhelmed with the sheer volume of data we deal with today.

What if you could simply swipe the data around like Tony Stark in his lab? Although Tony's holograms aren't quite here yet, the principles of how he maneuvers information around are technologically feasible today using VR. The right app could let us explore our own graphs and spreadsheets just like a comic book super genius.

Collaboration software is a huge buzzword in the corporate world. People are more functional and more productive when they work together, and technology lets us collaborate more effectively than ever before using ordinary desktop apps like Slack.

Virtual reality could take collaboration to the next level, and developers are only just beginning to realize its potential. It's a basic facet of working together, but isn't easily replicated when co-workers are in different offices. No matter how advanced video conferencing becomes, there's something that is lost when just looking at your co-worker on a screen.

The ability to freely gesture and move around is a key component of VR and vital to collaboration, and collaborative virtual environments are poised to become central to today’s geographically disparate corporate world.

Sitting in a drab office for hours on end without any kind of respite is unhealthy for the mind. Innumerable studies have shown that our minds need the occasional break from mental chores, just as our bodies need rest after physical labor. While many companies are addressing this with gym memberships and lavish break rooms, not to mention encouraging a walk around the block, what if you could regain your focus on a sunny beach or the top of a snowy mountain instead?

Most of us don't have such close access to vacation spots, but virtual reality eliminates the issue of geography. The visuals and sound of VR completely block out the office, letting you briefly forget your stress and recompose yourself. A quick 15-minute trip through a simulated environment can clear your head and help you gather your thoughts much more efficiently than hanging around the coffee maker.

Of course, there's no reason you couldn't do all of your work on that beach or mountaintop. The beauty of a virtual workspace is that the surroundings don't really impact it at all. Unlike taking your laptop to the beach, a desktop projection in a virtual environment is always perfectly visible. There's no danger of getting your devices wet or having papers blow away in the wind, and you can always pop out of the virtual environment as needed just by removing your head mounted display.

As much as collaboration is vital to today's corporate workplace, there are times when it's difficult to get things done with your cubicle neighbor chatting away. Sometimes, not always, people wish the open office had a few more walls. The ability to take your work outside and feel like you're all alone is priceless sometimes, and it's something that VR can easily provide.

The Role of Augmented Reality

Augmented reality is the technology of adding digital elements to the physical world. Unlike virtual reality, AR does not completely supplant the real world. The AR user can still see their real surroundings, but potentially much more.

In the office environment, AR could be a game changer. One use case that comes to mind is task management. Augmented reality technology could potentially be used to flag physical papers by sender, priority, or completion status, just like we currently do with emails and digital files on our computers. Where AR excels is in integrating physical objects into the digital world, and vice versa. It’s easy to imagine a future where workers freely place digital notes on objects around them.

VR and AR in the Workplace Today

Things are just getting started with personal productivity applications of virtual reality and augmented reality. It's clear now that the technology is taking hold and will be with us for years to come, but developers and innovators are only beginning to truly explore the space.