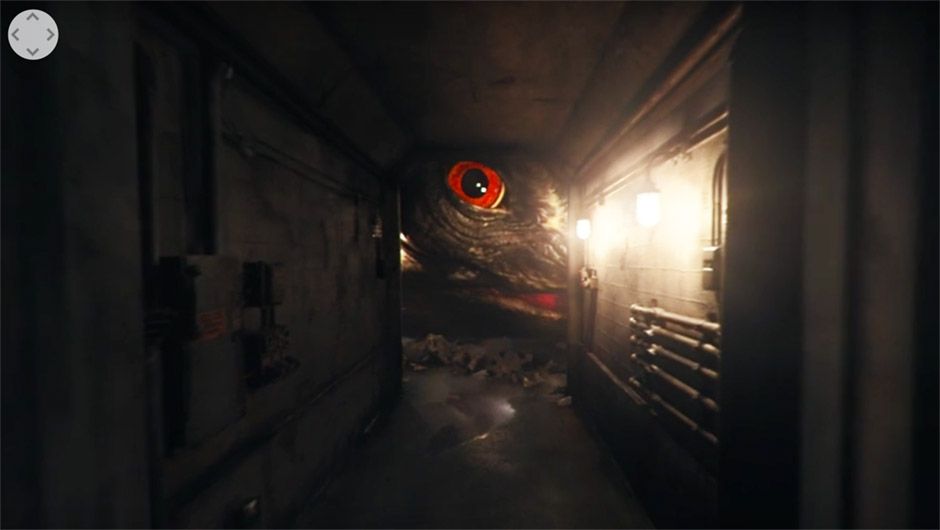 Facebook has done it. Vice has done it. And now Google is the latest major tech company joining the trend of utilizing 360-degree for media – particularly for film.

Google made its debut within the virtual reality movie space with utilizing 360-degree video for the short film, Help.Help, a short monster film, which focuses on placing viewers in the middle of Los Angeles during a monster invasion. You can check out the film below via YouTube:

This film is exciting because it marks the beginning of what's possible with incorporating virtual reality to film to fully captivate audiences and merge mediums.

Help is also Google's first live-action film project through Spotlight Stories, its place for focusing on creating immersive stories to be consumed on the go via mobile. Though the 360-degree functions are only accessible if you view Help on YouTube or the Spotlight Stories app on your phone, this still marks an incredible time in the virtual reality field.

Other major tech companies have dabbled into using virtual reality with video, but Google's innovation could mark the first major move towards virtual reality integration with more mainstream mediums.

This could actually be a very smart move on Google's part. Merging virtual reality – a relatively new field with technology – with a medium that folks are more familiar with could help ease audiences into the appeal of virtual reality products and create more market appeal for virtual reality items already on the market.

Hopefully, this will be just the beginning for exciting things to come for the virtual reality field.