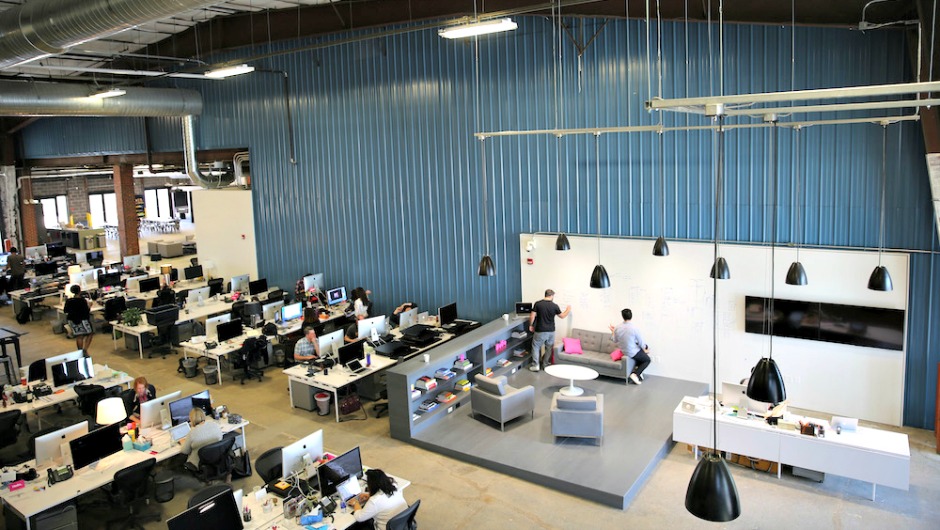 Since planting their roots in the Washington, DC area in 2011, agency Huge has continuously expanded. For those unfamiliar with the brand, they provide user-focused design, digital strategy, and integrated marketing services. Although headquartered in Brooklyn and with offices around the world, their local team was in need of some much needed leg room. The team has now moved into a renovated space in Union Market.

The new dog friendly space, previously the Maurice Electrical Supply building, boasts just shy of 12,000 square feet of space. Prior to the renovation, it was a vacant industrial warehouse. It is now home to D.C. United, startup Venga, and local production company Good Fight Media. Formally in Shaw, the new Union Market space is about 3,700 square feet larger, and will be home to about 55 team members.

“Like the rest of the Huge network, we work to deliver the best user experience, design and technology to our clients,” said Huge Managing Director Kate Watts. “Here in D.C., we have a particular focus on serving mission-based organizations, where we feel we can make a big impact, especially with government agencies. There's no reason citizens shouldn't interact with their government in the same way that consumers interact with their favorite brands.”

Following with the DC theme throughout, their offices are named after notable figures Marion Barry, and their phone spaces named after presidential pets. And yes, one of them is named Bo.

Some of Huge’s client roster consist of NPR, NHTSA, Pfizer, and Time Warner. 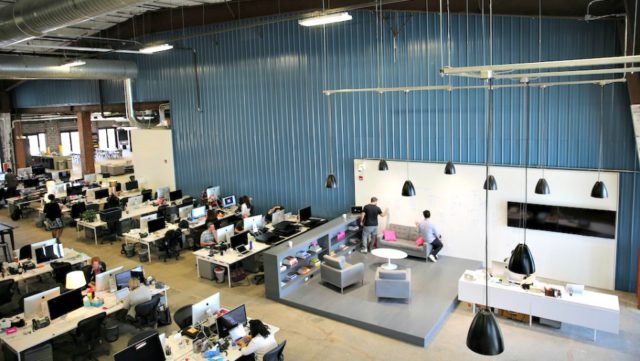 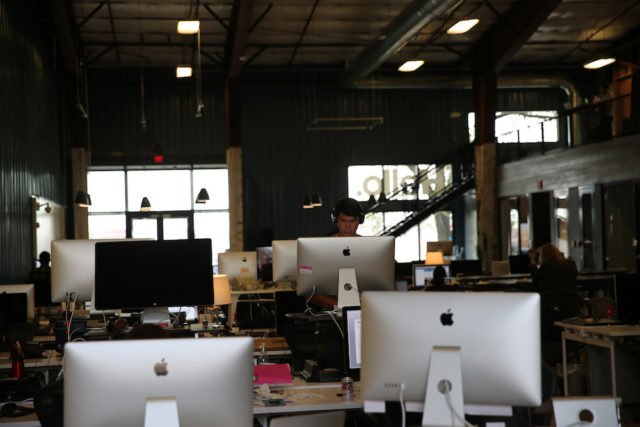 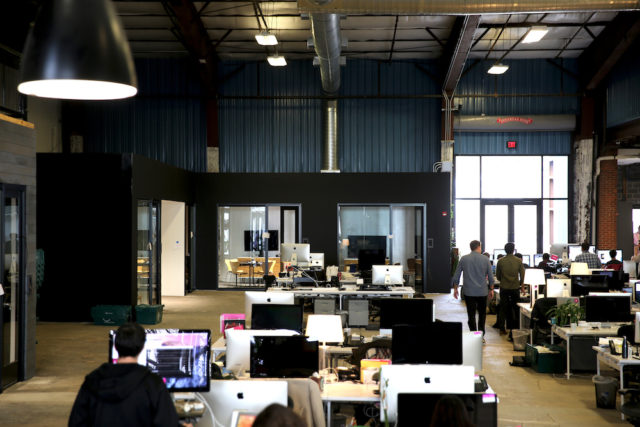 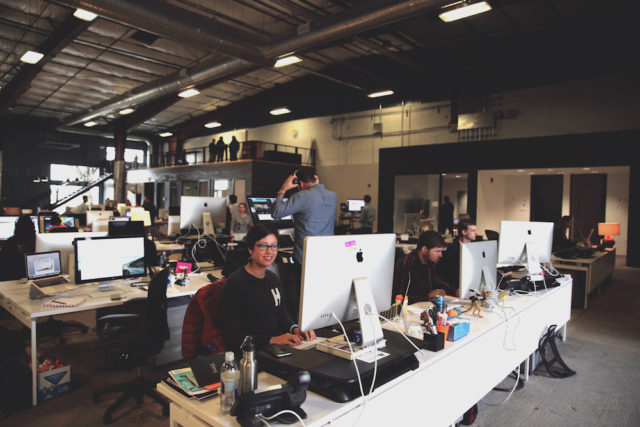 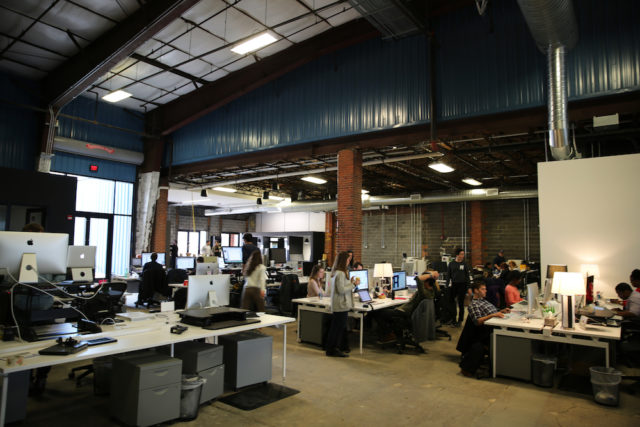