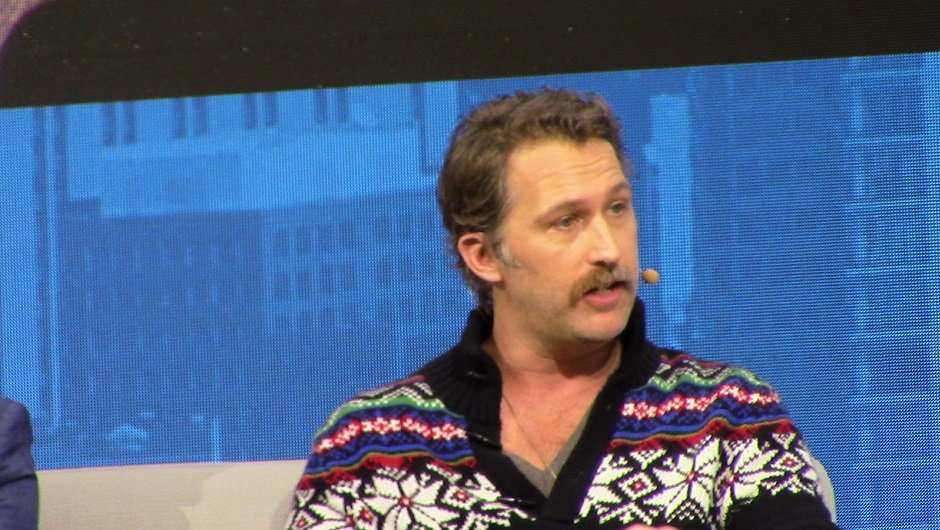 Brogan Bambrogan, the colorful cofounder of futuristic travel startup Hyperloop, left his position as CTO at the company less than two weeks ago. Today, he's suing a former colleague for harassment.

Buzzfeed broke the news, offering an explanation of the Hyperloop lawsuit:

“In mid-June Bambrogan requested a temporary restraining order against Hyperloop’s chief legal officer Afshin Pishevar, who also happens to be cofounder Shervin Pishevar’s brother. A few days before Bambrogan left, Afshin Pishevar also departed the company without explanation. The harassment allegation is complicated by both familial and financial ties. Shervin Pishevar’s venture capital firm, Sherpa Capital, is a repeat investor in Hyperloop One.”

The full claims, as stated in the official document, cover defamation, intentional infliction of emotional distress, breach of contract, and assault.

But it's the details of the lawsuit that are the most interesting. If the case Bambrogan has laid out proves true, he's certainly faced a hostile environment in his own company. Here are sections of the case, uncovered by The Verge:

A Literal Hangman's Noose as a Threat

“It is reasonable to assume that numerous investors declined to invest in Hyperloop One out of disinterest in paying a quid pro quo to Sherpa Capital.”

“[I]f anyone talked to investors about what was happening in the company, Hyperloop One would ‘come after' them; if they did not toe the line, this would be the “worst day” of their lives; and they would bleed the employees dry with frivolous lawsuits.”

In short, this Hyperloop lawsuit doesn't pull any punches: If true, the ostensibly forward-thinking company is falling apart at the seams.