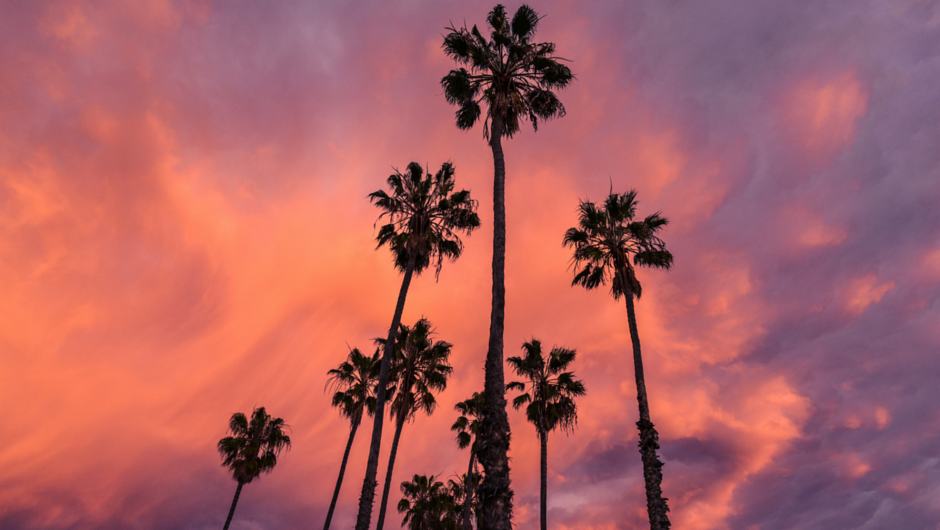 Crowdfunding has become one of the most widely used methods of fundraising over recent years. We're all familiar with the big ones — Kickstarter, Indiegogo, GoFundMe, but there are so many more and they are all playing a part in helping fund the great ideas that are making the world a better place.

One crowdfunding platform you likely haven't heard of yet, has just launched in the United States. Idea.me has expanded to Miami in conjunction with the launch of the Create Miami campaign. Idea.me was previously only available in six Latin American countries (Argentina, Brazil, Chile, Colombia, Mexico and Uruguay) where it has promoted over 1700 creative, social and entrepreneurial projects with more than 110,000 backers.

The Create Miami campaign has come together through a partnership between Idea.me and The John S. and James L. Knight Foundation. The goal of this campaign is to identify 20 entrepreneurs to feature on the Idea.me platform. These entrepreneurs will participate in workshops and receive marketing support and coaching to help with business development and growth. They will also receive funding opportunities through the Idea.me platform and the Knight Foundation will match any funds raised on the platform with a limit of $5,000 per project.

“Miami’s growth as a cultural center and tech hub shows us how much is possible in the city. As an international gateway Miami was our first choice for global expansion,” said Alejo Nitti, Idea.me Director in a statement.  “Our goal is to engage and connect the Greater Miami community. We want to partner with passionate entrepreneurs to take their creativity around tech and innovation to the next level.”

The Knight Foundation is a grant fund for innovative and creative ideas that help build better communities. They are a perfect match for Idea.me and the Create Miami campaign because the campaign has been specifically created to crowdfund ideas from entrepreneurs who are focused on creating social, urban or community impact in Greater Miami. Additionally, over the past 18 months Knight has made more than 100 investments in entrepreneurship in South Florida.

“Miami has made great strides, toward becoming a hub for innovation and startup growth—but there is still work to be done,” said Matt Haggman, Knight Foundation program director for Miami in a statement.  “Through the Create Miami campaign, Idea.me will help to fill an important gap, opening new avenues for entrepreneurs to get funding and global exposure for their ideas.”

Applications for the Create Miami campaign are open until June 15th, 2016.