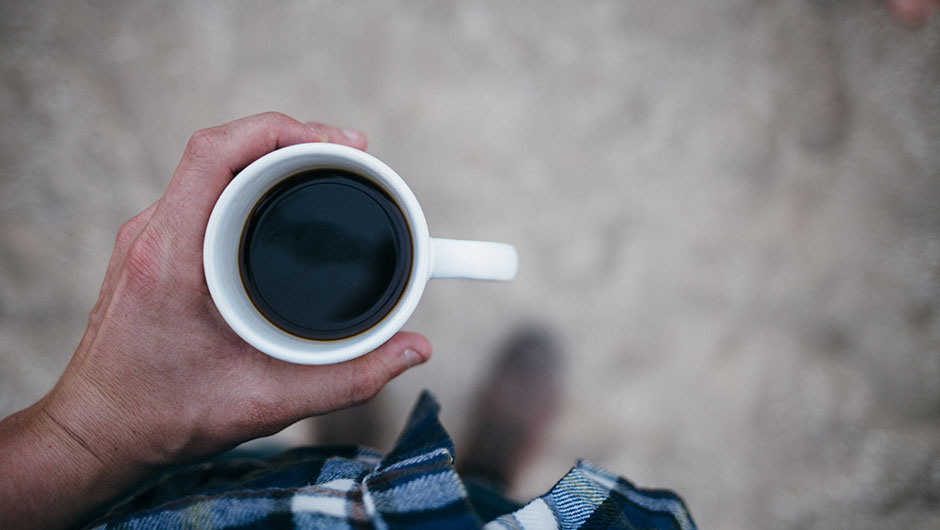 It's noon and I'm sure you've already had your cup (or many cups) of coffee today. But how did you consume that caffeinated, black gold? With sugar? Cream? Or did you go bulletproof on that piece? If you happen to take your coffee black, a new study published in the journal Appetite suggests that you probably exhibit psychopathic tendencies.

The study looked at individual differences in bitter taste preferences and how they're associated with various antisocial personality traits. Researchers at Innsbruck University in Austria surveyed nearly 1,000 people for the study. The participants first had to categorize certain food and drink items as bitter, sweet, salty, and sour. From there, they had to rate those same items on a six-point scale, with the items on the list including foods like bacon and drinks like coffee. Afterwards, they had to answer a number of personality questionnaires assessing Machiavellianism, psychopathy, narcissism, everyday sadism, trait aggression, and the Big Five factors of personality (openness, conscientiousness, extraversion, agreeableness, and neuroticism).

The results of the study showed that bitter taste preferences (such as those associated with pure black coffee) were “positively associated” with negative personality traits – with the strongest relation to everyday sadism and psychopathy. So, basically, if you prefer your coffee black, you're probably also a bit of a sadist on top of being somewhat of psychopath. Per the study:

“The data thereby provide novel insights into the relationship between personality and the ubiquitous behaviors of eating and drinking by consistently demonstrating a robust relation between increased enjoyment of bitter foods and heightened sadistic proclivities.”

Keep drinking your coffee black, you psychopath; I'm gonna be here in my corner drinking some Earl Gray with cream.