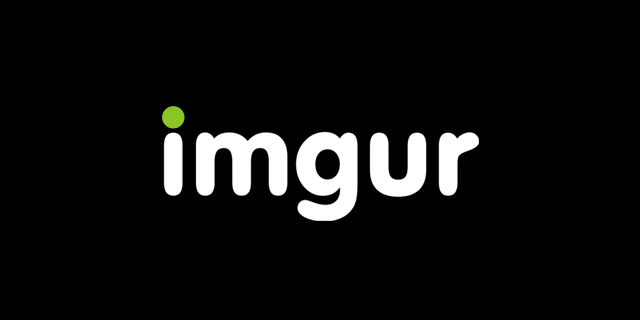 Today Imgur, a company some have called the fastest growing image sharing community on the internet, unveiled their new Project GIFV. This initiative will bring the iconic looping video of the GIF into the modern web.

“Simply put: GIFs are no longer about .GIFs: the culture is way bigger than any specific file format” says Alan Schaaf, founder and CEO of Imgur. “With Project GIFV, we wanted to preserve the experience of the GIF while optimizing it for all the changes that have happened on the Internet since the format was first introduced in 1987.”

The cornerstone of Project GIFV is a platform-wide upgrade to automatically convert uploaded GIF files on-the-fly into the MP4 video format. The converted MP4s are significantly smaller than their equivalent GIFs, which allows them to load at faster speeds and with better quality; by lowering bandwidth consumption, the change also optimizes Imgur for users on mobile.

Imgur assures us that the core experience of the platform will not change. Rather, Project GIFV will implement MP4 video in a way that looks and behaves exactly like a GIF while also introducing three major upgrades to the GIF experience on Imgur:

Get ready, world, because there will be: 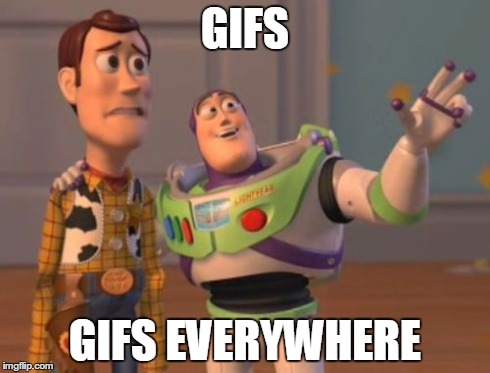