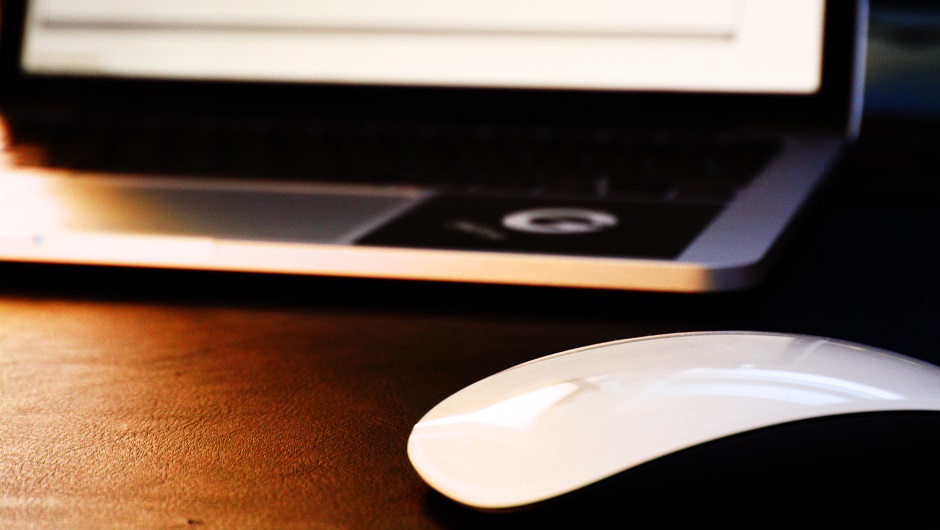 Web hackers are certainly no strangers to grabbing the attention of the media and the general public. Whether it’s stealing massive amounts of private data or exploiting web vulnerabilities for sport, web hackers have truly mastered the art of living in the limelight.

On an individual basis, hackers might have a litany of reasons why they want to hack your website; however, with the development of large hacking groups, their motives for attack may be more focused and goal-oriented. To put it simply, members of hacker unions will set aside their individual needs in order to achieve the primary motive of the collective whole.

The question then becomes, what do these hacking groups actually want? Today, we’ll explore some of the primary motives behind hacking groups and why they want their voices to be heard.

Hacktivism for the Greater Good

As one might assume, not all hacking groups are bent on simply causing mass destruction of computer systems or stealing user information. Possibly the most well-known hacking group, Anonymous, is infamous for their strong-armed methods to raise awareness of hacktivist related issues.

Most recently, Anonymous claimed cyber war against Turkey by launching a large scale 40Gbps DDoS attacks on Turkish servers. Their primary reason for attack is the alleged support by Turkey for the ISIS/ISIL terrorist group. These massive DDoS attacks forced Turkey to ultimately shut down its internet access to anyone residing outside of the country. This type of politically charged hacking for the greater good has drawn thousands of supporters online.

On the flip side, some hacker collectives do not want to defend the interests of the greater good, but merely work to defend their opinions and attack those that oppose their views. For instance, the Syrian Electronic Army (SEA) is a group of hackers that strongly voices their support for the President of Syria, Bashar al-Assad.

SEA came into the spotlight last year when they attacked and subsequently took down the official website of the U.S. army. They targeted the U.S. army due to its ties to training Syrian rebels. Hacking groups like SEA can be a handful for anybody that they deem unfit or in opposition of their political ties.

Although the first two examples of hacking groups were more politically motivated, not all hacking initiatives are driven to fight for a specific cause or interest. Some are simply created to arbitrarily wreak havoc on networks and computer systems. For example, one hacking group that focuses on hacking for sport is known as Lulz Security or LulzSec for short. Their group motto is aptly written as, “Laughing at your security since 2011.”

This perfectly defines their identity and what they hope to accomplish. More specifically, LulzSec members consider themselves to be cyber “pirates.” In 2011, LulzSec stole large amounts of sensitive user data, such as credit cards, email addresses, and online passwords, which were later publicly posted on their website and released to file sharing platforms. They did this all in the name of fun or just to prove their mettle.

Other hacking groups are more insidious in the way they deal with hacking attempts and primarily want to strike fear in others. In 2014, a hacker collective called the Lizard Squad successfully shut down the online Xbox and Sony PlayStation gaming networks, which caused major outages during a peak holiday gaming season. Unfortunately, this isn’t where the issue ends.

The group continued to harass executives at Sony and even went as far as issuing an online bomb threat. One particular American Airlines flight that was carrying Sony’s Online Entertainment President, John Smedley, received the bomb threat via Twitter and was forced to react mid-flight.  The airlines diverted the entire flight due to what they considered a national security threat. This subsequently prompted a response from the FBI and further investigation was initiated. However, the Lizard Squad mocked the FBI’s efforts to bring them to justice. This proves that not all hacker collectives exist for political reasons or hack for fun, they can also be downright scary.

Educate Others on Security Flaws

Lastly, some hacking groups form in order to educate the general public on the dangers of cyber security vulnerabilities. Over thirty years ago, a hacking group called the Chaos Computer Club (CCC) was formed with the sole purpose of exploiting various security flaws that are present in today’s cyber security standards. CCC is regarded as one of Europe’s largest and well-known hacking groups in existence. In the mid-1980s, the group once successfully stole 135,000 Deutsch Marks from an establish credit union in Germany to highlight the lack of proper security for their computer systems. The club then returned the money once they gained notoriety for their accomplishment. These days, CCC is working to shed some of the negative connotations associated with hackers and look to rebrand themselves as “technology experts.”

There are many reasons why hackers love to attack a website. However, when talented hackers come together for a common goal, the results can be devastating.

It is important to note that not all hacker collectives are focused on bedlam and causing mass destruction. In fact, some groups can fight for the greater good or simply want to educate the general public on how we can improve our cyber security standards. Either way, it is our responsibility to heed their advice or messages in order learn how we can better defend ourselves against prospective attacks.

Educating yourself on cyber security best practices will be the true difference between being at the mercy of cyber terrorist networks and living in a trusted online society.

Joey is the Brand Manager for Cloudbric, an award winning cloud based website security solution. In his free time, he enjoys being a freelance blogger for cyber security related issues. He is also an avid Philadelphia sports fan.