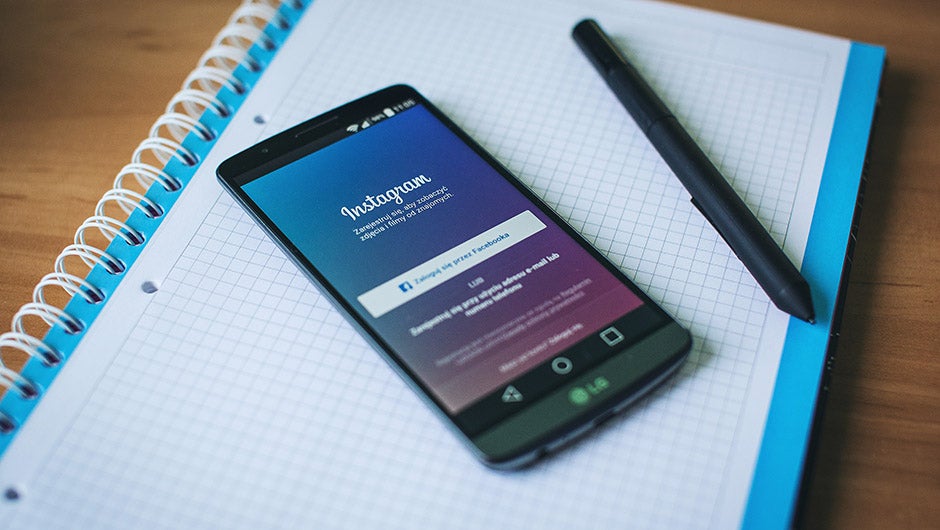 Earlier this month, it was announced that Instagram will be changing its feed to reflect relevancy rather than real-time posting. My initial reaction? Pure skepticism. I'm not just a creature of habit: I see no need to fix something that isn't broken. Instagram seems to be one of the last social media platforms where algorithmic filtering doesn't disrupt the familiar navigation of the app, and that's one of the reasons that the site has kept steady popularity.

But that may soon change, as Instagram gambles with raising user interaction and advertisement integration by revising the entire site model.

This is certainly is a risky move, especially when so many users are already vocal about their disapproval of the app change. To appease many user concerns, Instagram made an official comment on Twitter about the algorithm changes:

We're listening and we assure you nothing is changing with your feed right now. We promise to let you know when changes roll out broadly.

Of course, Instagram isn't the only site to switch up how we view and interact with media. Google is constantly revising its algorithm to reflect better capabilities. And back in February, Twitter made a similar move to better promote content that gets lost in real-time shuffle. The question isn't if these updates work – they can, given the right context – but whether they are the best solution for a rapidly evolving field.

In theory, algorithm updates can be a good idea; users respond well to this kind of app overhaul, depending on the site. Facebook has introduced similar updates within the past year, but users seem to respond better because of other tactics that are implemented within the site's structure.

Instagram's structure upheaval reflects an important commentary on the shifting face of social media. Many popular apps are moving to find a balance between improving user interaction and advertisement requirements; however, without these structure updates backed up by specific site support, apps can risk shifting towards irrelevancy and massive user disapproval. And with the field of social media constantly evolving, it's no wonder that popular apps are rushing to capitalize on trends in the framework of the app.

But will they be enough to keep apps relevant?

The Future of Social

With the new updates, Instagram is taking a huge risk in that users will accept the shift without the cushions of specific layout support and other visual cues that offset the visuals. But the app's longevity will come down to the user's adaptability to these updates. After all, social media is constantly evolving to better reflect trends and capabilities.