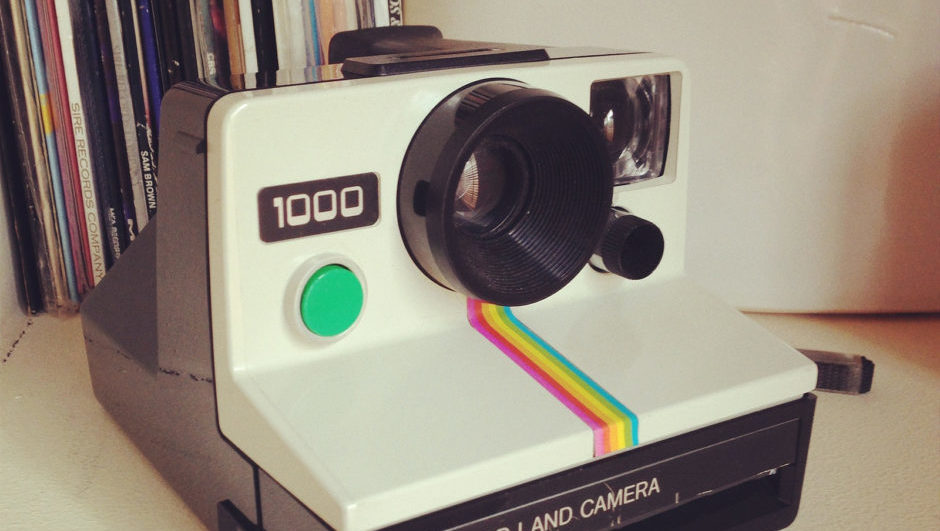 Yes, it's happened again. One of the most popular smartphone apps has gone and changed its logo. And while looters take to the streets and fire rains down from the sky, it is important to remember that little will change in the spectrum of your user-experience. You can still share photos, you can still use hashtags and you can still get most of your likes from spambots that are trying to sell you balding cream. 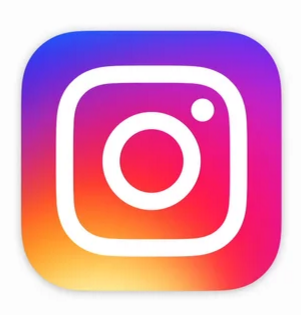 Instagram announced the change this morning. They have clearly moved away from the detailed polaroid camera look and adopted a simpler, two dimensional appearance, which has become quite popular in recent years. The rainbow has been adopted into a more gradient form, which can be seen across their other logo changes to apps like Layout, Boomerang and Hyperlapse.

“Color has always been a huge part of Instagram — you see it in the classic app icon, filters, and the community’s photos and videos,” Ian Spalter, Head of Design at Instagram, wrote in a Medium post.

The logo isn't the only change for the popular photo-sharing app. If you have used it in recent weeks, you have noticed the abandonment of the blue borders, reminiscent of their parent company Facebook. They have also taken away some of the more intrusive side borders in the app, making it as simple as comprehensive as possible. This allows users to focus on the reason they started using Instagram in the first place.

“We’ve made improvements to how the Instagram app looks on the inside as well,” said an Instagram rep in the press release. “The simpler design puts more focus on your photos and videos without changing how you navigate the app. “

With the recent and drastic Uber logo change and the industry's need for design to reflect the mission of a company, this move by Instagram is all but expected. But still, polls, posts and pontificators have found the voices they require to properly overthink a simple rebranding move. While the big wigs at Instagram felt it was necessary to follow suit with the simple logo movement currently taking place, users and critics alike feel it a slap in the face to the everyday consumer.

How dare you change something we have become barely attached to over the last five years? How can you justify a simple logo alteration when I'm so clearly afraid of change? Where is the dignity in abandoning a logo that no one was even talking about in the first place? After all, MySpace never changed anything and look how great they're doing!