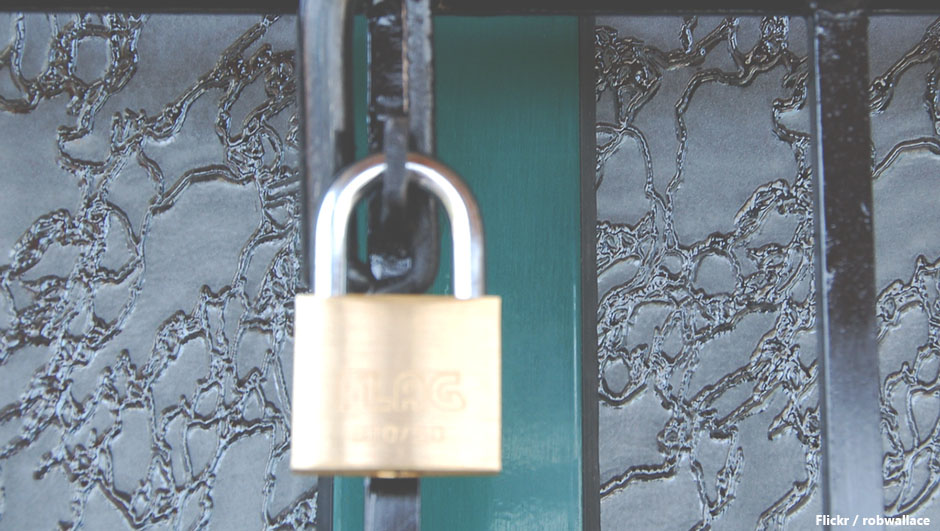 Whether you're a business owner or a simple consumer, having a plan for ransomware is no longer an option; it's a necessity. Fortunately, Cybereason, a cybersecurity company that traditionally focuses on building military-grade cyber tools for enterprises, has announced a free-to-consumers product called RansomFree, designed to protect consumers against cyber attacks.

The free-to-consumers product is available for download for PC users running Windows 7, 8 and 10, with the company claiming it as “the first and only free anti-ransomware tool designed to detect and stop 99 percent of ransomware from encrypting files.” Cybereason says they are also looking to expand it to more operating systems in the future.

Once RansomFree detects ransomware attempting to encrypt files, a pop up window appears on your screen to alert you about the suspicious file that you can either block or enable. This puts the power back in the consumers hand when it comes to cyber attacks.

Cybereason is the brain-child of former Israeli Intelligence officers. Its cofounder and CEO, Lior Div, served as a commander in unit 8200 of the cyber security team, a special group that allegedly crafted the Stuxnet worm that impaired Iranian nuclear facility computers and built the secret kill switch that deactivated Syrian air defenses in 2007. Div says his team built Cyberreason after realizing they had the technology to prevent attacks against everyday computer users and felt an obligation to make it publicly available.

Cybersecurity vulnerabilities are likely to widen the more we advance technologically. Ransomware, a species of malware that scrambles data and demands a ransom to decode it–has been attacking businesses for years. Becoming a victim of ransomware is as simple as clicking on a malicious link in an email and, according to Kaspersky’s latest report, a consumer is now attacked by ransomware every ten seconds. Additionally, spam emails loaded with ransomware increased by sixty times this year compared with 2015, a new study from IBM Security found.

According to Cybereason, consumers need to be more aware of cybersecurity threats like ransomware. The company’s own study found that many consumers said they knew about threats like identity theft and credit card fraud, yet 52 percent had never even heard of ransomware.

“Not a day goes by without major cyberattacks against consumers from malicious groups inside and outside the United States,” said Div in an email interview. “To be ill-equipped for a personal ransomware attack is the equivalent to never locking the doors to your home. It’s an invitation for devastation. What consumers fail to realize is that a ransomware attacker can corrupt deeply personal information that far surpasses family photos and personal projects. Attackers have the capability to hold hostage your entire digital person from banking information to medical records to social security and personal identification.”

That sounds pretty bad. The key is more than just awareness though. Knowing what's out there is the first step, but taking cybersecurity precautions like RandsomFree is the only real way to protect yourself from these kinds of attacks.