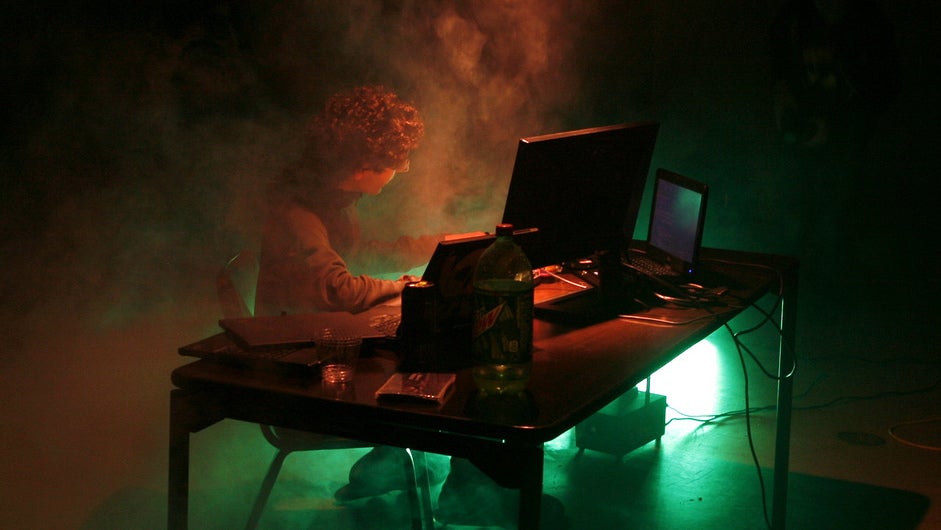 This year has been a rough one. Between a contentious election and celebrity deaths, 2016 has been dubbed one of the worst years ever. And, unfortunately for the digitally vulnerable, hackers have taken this sentiment to heart by committing some of the worst cyber crimes seen in recent years. From prominent athletic organizations to Fortune 500 companies, it would appear no one is safe from hacks perpetrated by these masters of malicious malware.

If you haven't kept up on what can only be described as the year of the hack, we've taken it upon ourselves to go through the top ten hacks of 2016. Check out the list below to find out whether or not you have to change your password:

With the Olympics in full swing just a few months ago, the global competition wasn't limited to Rio de Janeiro. With the USA being the heavy favorite to take the most medals, and Russia having more than one third of their athletes banned from the games for substance usage, Russian hackers felt it necessary to leaked the medical data of athletes like Simone Byles and Serena Williams.

As one of the most popular social media apps in the world, this company has a lot to lose from a data breach. Unfortunately, that's exactly what happened in on March 3rd of this year. 700 current and former employees had their private data stole in a phishing scam that posed as chief executive Evan Spiegel.

Ironically enough, Verizon experienced a hack in the Verizon Enterprise Solutions division, a section of the company dedicated to IT services and data breach assistance to companies and government bodies alike. Hackers stole information from 1.5 million users. Fortunately, they had plenty of experience in assisting companies with data breaches.

Another victim of Russian hackers, the Democratic Party experienced plenty of hacks to go around in 2016. Between the Democratic National Convention and their fundraising committee, it would appear this faltering party needs more than reform; they need cyber security.

While the original hack occurred in 2012, LinkedIn tragically had it come back to bite them in the butt in May of 2016 when 117 email addresses and passwords were published online for the world to see. LinkedIn is still working with officials to try to figure out who was behind the hack.

Cyber security is one of the primary concerns for shifting global currency to BitCoin. And unfortunately for the innovative money, one of their exchanges, BitFinex in Hong Kong, has hacked, losing them more than $65 million in the process. To make matters worse, the origin of the hack is still unknown.

As a service that literally stores everyones data, a breach is the last thing this company wants on its resumé. Unfortunately, that made them an obvious target for hackers. With another hack that happened four years ago, data revealed in 2016 showed the 68 million users were at risk for stolen passwords and usernames.

Boasting perhaps one of the largest data breaches in history, Yahoo! was unfortunate enough to have lost 500 million usernames, passwords, telephone numbers, dates of birth, and even security questions in a hack that happened in late 2014. They took time to announce the hack because they are still working to figure out who did it.

A list of the year's more prolific hacks wouldn't be complete without a little mystery. Thanks to an independent researcher, Cisco was notified of a significant privacy vulnerability on their careers page, leaving job-seekers open to potential hacks. While the independent researcher is allegedly the only person who was able to access it, a number of odd occurrences that forced the company to take “precautionary steps” in addressing the problem.

As the most recent hack on the list (two days ago), AdultFriendFinder found that they had been the victim of a hack that saw 412 million users lose personal information. The information was published on online criminal marketplaces for purchase. The information included e-mail addresses, passwords, VIP member status, browser info, last IP address to log in, and purchases.