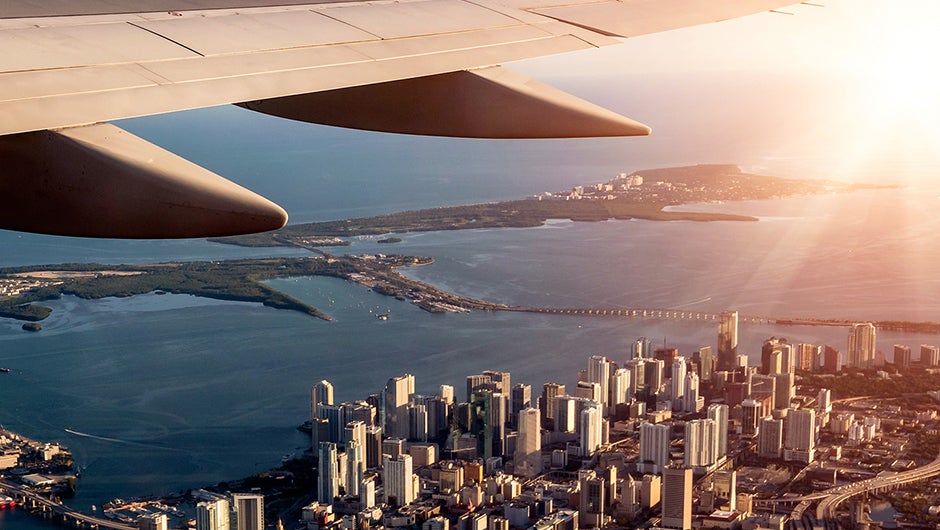 From crowdfunding platforms to ridesharing apps, the Sharing Economy is thriving. Almost every major sector has been affected by the P2P phenomenon, with collaborative consumption posing a serious alternative to more traditional business models. Crowdsourced shipping – where travelers bring items to people along their route – has shaken up the delivery market. Major companies such as Walmart and DHL have explored the possibilities of P2P delivery, and a large number of specific shipping startups have sprung up in recent years.

Some of these startups – like RideShip or the upcoming Roadie – focus on one specific country, and are steadily gaining traction. Those with an international focus have been slower to find success, but the lure of cheap overseas shipping is beginning to attract a global following.

Originally founded in 2014 by three friends, Entrusters has grown a considerable following in its native Argentina. The service is particularly popular with enthusiasts from various niches (fly fishers and aquarium builders, to name a few), as they try to source rare products and supplies. The search facility was initially tied to Amazon, but users can now enter any product URL from across the web.

Entrusters place a lot of importance on safety – both for the buyer and the courier. They recommend copying the team into all communications, and withhold payment until the buyer has received their delivery safely. There is currently a heavy focus on South America, although the platform is available worldwide.

Brussels-based startup PiggyBee was launched back in 2012, and boasts a fairly wide following. Unlike Entrusters, deliverers often don’t receive a fee in return for their services. Instead, the platform encourages users to trade transport, accommodation, or local advice. Although the user base was once predominantly European, there is now a wider international community.

The secure PiggyBee MoneySafe holds the funds until a delivery has been made, which protects the buyer from fraud. However, there are no safeguards in place to guarantee non-monetary rewards for the courier.

The founders of Packmule – Sam Stone and Alexander Lieders – hail respectively from Australia and Brazil. Living in the Czech Republic, they started Packmule after growing frustrated with international delivery costs. Although the majority of users are Czech, the site’s reputation is gradually spreading further abroad. The platform is currently free to use, although this may change in the future.

The founders are keen to keep Packmule as safe as possible. Unlike other shipping startups, they actively encourage users to post items locally once they arrive in the buyer’s country, rather than meeting face-to-face. 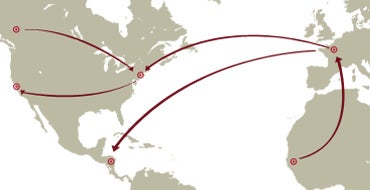 Despite being in beta, Shipizy already has a sizeable customer base. According to the company’s Twitter feed, users from 50 different countries have signed up to the service since it was launched in 2012. Security is the main focus – the platform offers user verification, SSL-encrypted payments, and a secure internal messaging service.

However, Shipizy’s stand-out feature is their dedicated insurance coverage. If a shipment goes missing – or a buyer refuses to pay the courier – neither party will be left out of pocket.

In comparison to Shipizy, Paris-based Jib.li has a far smaller following. However, the startup received coverage from major global publications when it was first announced. Couriers and jobs – or ‘Jibs’ – are displayed on a map, and the results can be filtered based on price, package weight, delivery time, distance, or user reputation.

When the site moves out of beta, it has the potential to become a major player in the P2P delivery market.

Matt Everard is the director of Barrington Freight, a UK- based logistics company. Overseeing the business, he is particularly active within the marketing and business development sectors of his company. He has grown the business into an established force within the shipping industry, with high profile clients across the globe.