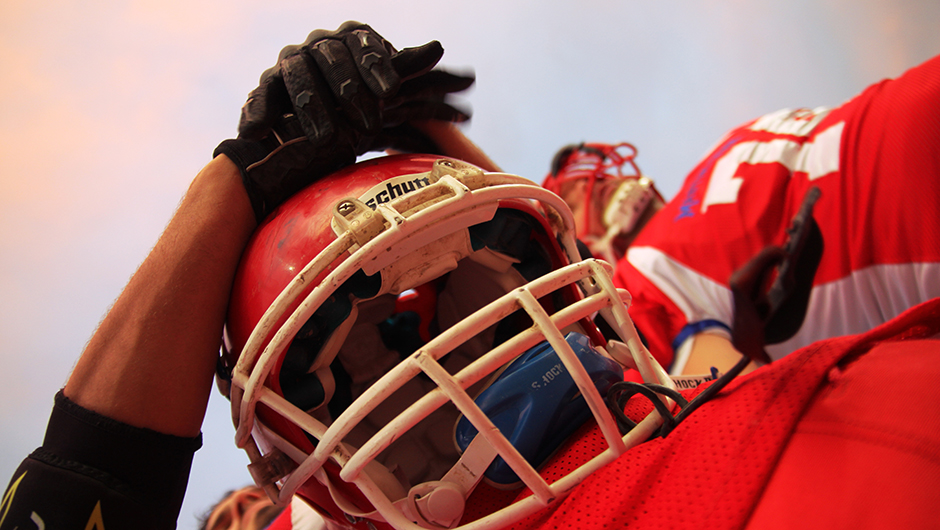 Cutting the cord on cable can seem like a heart wrenching choice when you are a die-hard sports fan. How will you get your latest game updates? Will you be stuck listening to talk radio for the rest of your life in order to stay in the loop? The good news is that you can still catch your favorite sports even without paying the high priced cable bill. It requires a little ingenuity on your part, but in the end, you get the results you wanted – watching your favorite baseball, hockey, football, basketball, soccer, or even golf game live on TV without having to pay an arm and a leg for your cable bill.

Start with the Basics

The first step is making sure you have a good television antenna. After all, many sports are broadcast on the major networks that are offered for free. Of course, this does not mean you will see every game, as ESPN and other large sport networks have exclusive rights to certain games, making it impossible to see them without cable. But, this is a step in the right direction, getting you closer to the games you want to watch without having to foot the cable bill every month. Today’s “rabbit ear” antennas are much more sophisticated than the ones you are picturing from the 1950s. In fact, they now have to be HD enabled, which means your sports will probably be even clearer than they were with the cable box in the first place. As an added bonus, these antennas are fairly inexpensive, probably amounting for a small fraction of one month’s cable bill and allowing you to watch the television you want to watch.

Check with your Local Channels

Many channels will broadcast games on the internet allowing you to watch sports channels online for free. Typically the games that are broadcast are low key games that are played during the week, rather than those that are played at prime time or have gotten a lot of press. For example, you probably would not see a New York Yankees versus the Boston Red Sox streaming online for free, but other lower key games will be broadcast from time to time giving you access to your favorite sports. You have to search the channels that show each particular sport to see what they will be offering online at any given time, but it is a great way to catch a game that you want to see once you have canceled cable.

Once you have your rabbit ears set up and are tired of searching online for free streaming sporting events, it is time to choose an internet TV subscription. Yes, this means paying for television again, but it is a fraction of what you likely paid for cable. When you watch TV online you are able to see many more sports than you would be able to see with any other method. Depending on the subscription you get, you could have access to a variety of sports from around the world, which means you are no longer limited to the locally broadcast games. Are you from Spain and want to catch the latest soccer game? With channels like AYM Sports, TYC Sports, beIN Sports live streaming, you can have access to these games and more! Channels like beIN are not available with cable, but are with live internet streaming that is a small fraction of what cable costs. The benefit alone of being able to view sports from around the world is enough to convince many people to switch over to Internet TV rather than cable television.

If you are trying to cut the cord on cable, there is a perfect combination for you to allow you to save money on your TV bills. The first step is cancelling cable. Once you have made that momentous step, then you can start by getting your rabbit ears set up and surfing the internet for the shows and sporting events you want to watch. You might be surprised at the large number of games you can stream right to your device, whetheriPad, Smart TV, or even your gaming systems, allowing you to show the sporting event right on your television. To put the final touches on your ability to watch sports, make sure to sign up for an internet television subscription. With the combination of these three efforts you are guaranteed to have access to every sporting event you would want to watch, whether local or halfway around the world.

Have you cut the cord on cable yet? If you are a die-hard sports fan, how are you getting access to your favorite games? Let us know how you are coping in the comments below in an effort to help others in the same boat!

Shezagary has been a Project Strategist since 2009 and also involved in the launching of startups and tech companies in New York for over 5 years. She has keen interest in writing her own experiences about business plans and upcoming business supporting technologies. She loves public speaking.