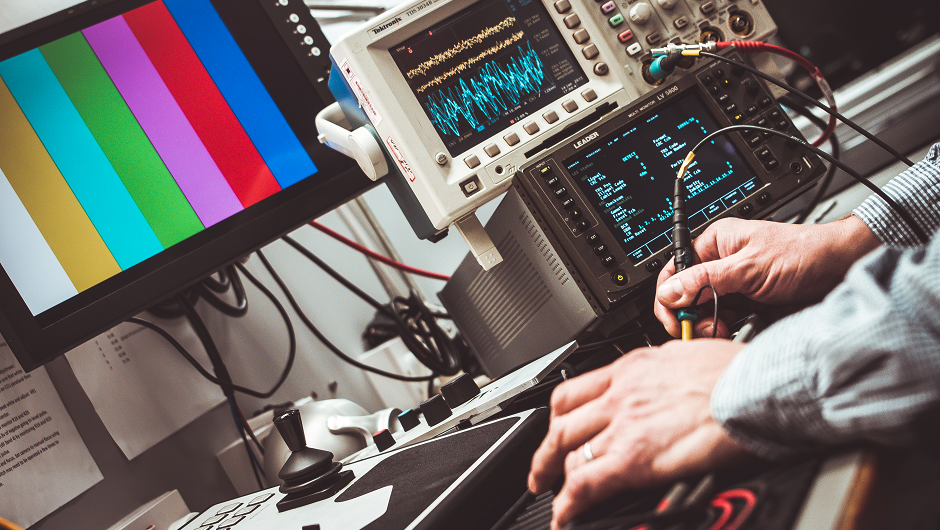 Since the dawn of the internet, the U.S. government has overseen the global database of website addresses for the large majority of the world wide web. Now, on October 1, 2016, they're giving it up.

On that date, administration of the domain name system will be transferred from the U.S. National Telecommunications and Information Administration to the Internet Corporation for Assigned Names and Numbers (ICANN), “a nonprofit multi-stakeholder entity,” the Next Web reports.

Supporters of the move call it a stabilizing move, as the representatives overseeing the internet domain names—representatives from other countries and from tech companies—will now be more diverse. Since ICANN has contracted with various entities at the U.S. government to oversee the domain name system since 1998, practically nothing will change. Quartz has the analysis on the technical reasons behind the shift in responsibility:

“So why change a system that isn’t broken? The US insists it’s handing over control because it considers the private-sector internet sufficiently ‘mature.' There are rumblings that Edward Snowden’s disclosures about US government surveillance in 2013 raised uncomfortable questions about American dominance of key internet infrastructure. China and Russia have also supported calls for the system to be overseen by the United Nations’ International Telecommunication Union instead of ICANN.”

The government also assures everyone that the 3.5 billion people online will be unaffected by the change.