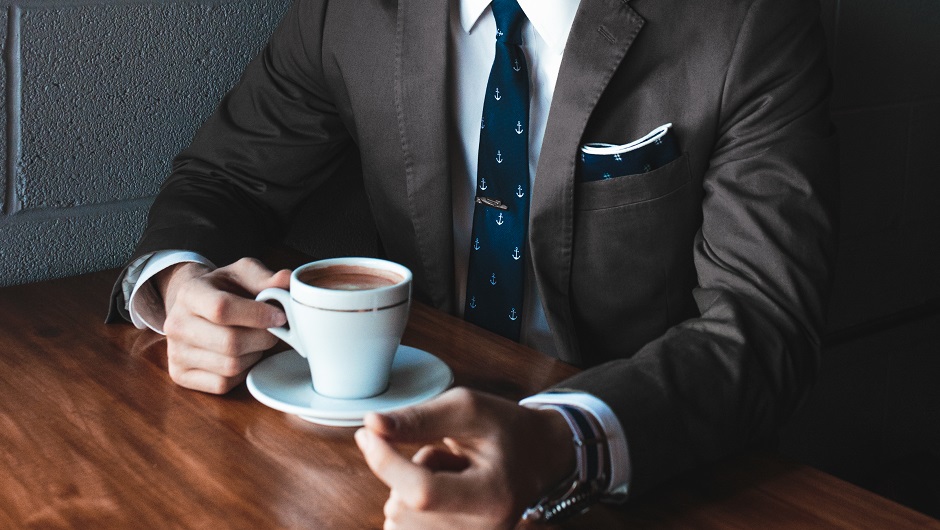 Kwippit is working with Authentic Brands Group, MTV Networks, and Snyder New York to bring unique content into its app, which personalizes texts through GIFs and images. I interviewed Rob on the switch from VC to CEO, how it happened, and what the effects were.

Could you give me a little background on your VC experience and on your current position?

“I was a partner at a VC firm in the San Francisco Bay area for about 12 years, starting in the mid-90’s. We invested almost exclusively in technology companies, including investments in internet companies – which, believe it or not, was totally unknown to the world at the time. I moved on about 10 years ago to angel investing, and now I am the CEO of Kwippit — a company that is building a content network for messaging.”

What’s the biggest shift in mentality between VC and CEO?

“The biggest shift in mentality for me has been the requirement for a near constant focus on one company day after day. In the VC world, I was used to having variety, quick shifts from one company to another. VC and CEO are both interesting, just in different ways. One is interesting in regards to its breadth — and the other is interesting in its depth, while both require very different mindsets.”

What triggered your move?

“I believe life is about balance and I felt that I did not have enough of it when working in the VC world. While I did not set out to become the CEO of a startup, I am very much passionate about Kwippit. And I believe as an entrepreneur, balance is mandatory for the long term success of any company — but especially for a startup. At Kwippit, we are moving at lightning speed, but my team and I still find time to do things we enjoy — including being with our families, taking vacations, volunteering, etc.”

Any unexpected experiences along the way?

“The biggest surprise has been the emotional stress. To clarify, when working in the VC world I was accustomed to experiencing the ups and downs of successes and failures. Sometimes making a profit, sometimes taking a loss – and sometimes working for years only to get your initial capital back. The budgets of our portfolio companies move up and down and people flow in and out of those companies. These constant ups and downs, and changes, took an emotional toll on me.”

What do you love to do as CEO that could never do as VC? Or vice versa?

“I think building a large successful company from the idea that originated from the back of a napkin is one of the hardest things a person can choose to do. Being a CEO is so incredibly complex on every level — from product, to strategy, to funding to marketing to personalities and people. Success or failure, it is a badge of honor to be on the team and be CEO of Kwippit.”