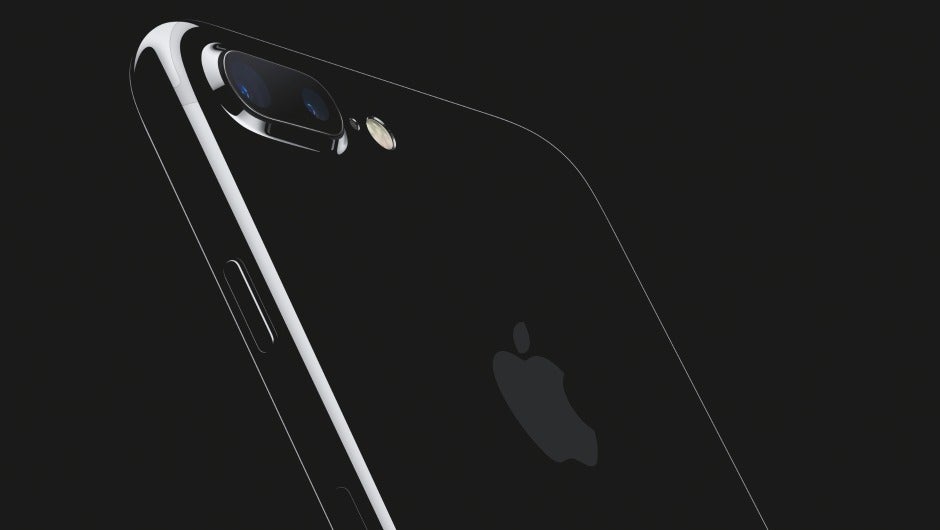 This week Apple announced the iPhone 7 and iPhone 7 plus, and with a few changes to the hardware. Beyond ditching the 3.5mm headphone jack in place of the lightning connector or wireless options, they also announced that both phones will be water resistant with a rating of IP67.

For those that want to skip the Wikipedia learning session, the first number, 6, is the phone’s solid particle protection; and the second number, 7, is the liquid ingress protection. This means the new iPhone 7 will be able to withstand dust or sand and water up to one meter. So yes, if you drop your phone in the toilet it should still work. Not only is water resistance becoming an industry standard, it aligns with their new Apple Watch focus on sports and fitness (hello GPS) rather than just fashion.

It’s also important to note that salt water and electronics still don’t mix, so you should probably avoid dropping an iPhone into the ocean. Even if you don’t see an immediate reaction, residue will build up over time and eventually take its toll on the device.

Regardless of the new water resistant rating, the iPhone 7 landing page is telling us another story.

“iPhone 7 and iPhone 7 Plus are splash, water, and dust resistant and were tested under controlled laboratory conditions with a rating of IP67 under IEC standard 60529. Splash, water, and dust resistance are not permanent conditions and resistance might decrease as a result of normal wear. Do not attempt to charge a wet iPhone; refer to the user guide for cleaning and drying instructions. Liquid damage not covered under warranty.”

Although the new phones should in theory protect themselves from some user error, if you still damage your phone by way of moisture, the warranty and AppleCare add-on are worthless. For each iPhone prior to the latest model, it’s always been relatively simple to take it apart and repair it yourself. It will be interesting to see if the new IP67 rating will affect DIY and non-approved third-party repair shops from being able to properly fix these, especially at the same cost.

On the positive side, AppleCare has decreased the cost – from $99 to $29 – to replace and repair one of the most common user related issues: screen damage. All other supported (not moisture) claims will still cost $99, on top of the initial $129 to enroll. Screens can be replaced twice within the coverage period. For those unfamiliar, AppleCare extends the standard warranty from one year to two years, and covers some user related issues rather than manufacturer defects.

The Apple iPhone 7 and iPhone 7 Plus are available for pre-order today, and will be available next week on September 16. Alongside the iPhone 7 announcement, Apple also released the Apple Watch Series 2 that will move from splash resistant to water resistant up to 50 meters.