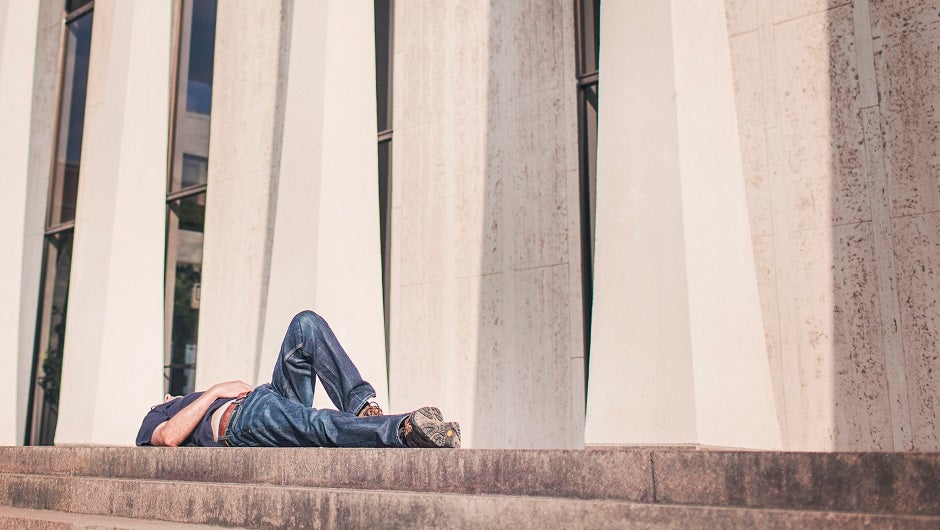 The startup world is notoriously fast-paced, with all the irregular work hours that go along with it. Some people enjoy never knowing what they'll be doing next, or when they'll be able to grab a few hours of sleep. Those people, science says, are more likely to have a stroke.

Those working irregular shifts—or even anyone who finds themselves skipping meals or staying up too late constantly—are increasing the severity of their stroke risk. The study, from the Texas A&M Health Science Center College of Medicine, found that these irregular schedules disrupted workers' body clocks.

“A person on a shift work schedule, especially on rotating shifts, challenges, or confuses, their internal body clocks by having irregular sleep-wake patterns or meal times,” David Earnest, a professor at the college, explains. “This research has clear implications for shift workers with odd schedules, but probably extends to many of us who keep schedules that differ greatly from day-to-day, especially from weekdays to weekends.”

Earnest terms the effect a “social jet lag.” It's health effects, exhibited in animal models, result in more severe strokes. The upshot: Risk of brain damage or loss of limb movement is greater among those with poorly functioning body clocks.

Gender differences also affect the likelihood and severity of a stroke risk: Even given the same risk of a stroke, men are more likely than women to experience a severe one. However, young women are more likely to have strokes than men, even if they are less severe. Reproductive hormone levels are assumed to be responsible.

So what's a poor tech worker to do? Even those who can't set a 24-hour schedule of wake/rest times in stone have one option: Develop set meal times. Those who regularly eat at the same time can at least keep their body clocks on track in one area of their life. It's not a perfect solution, but it's a relatively easy one. Stop skipping lunch, and maybe your body won't skip sending oxygen to your brain.