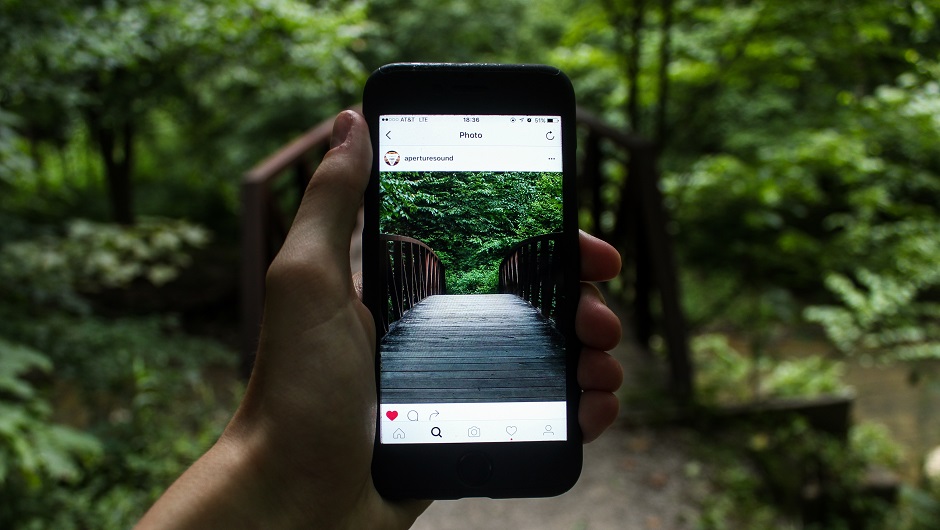 With over 400 million active users and 40 billion shared photos, Instagram is the rising star of the social media platform. It has been estimated that the engagement of users on Instagram is seven times higher than that on Twitter and Facebook. What started as a platform meant exclusively for photo sharing has now been supporting videos and stories as well. Instagram is not only on the rise but is constantly evolving too in order to reach up to the expectations of the general users and meet their demands. Instagram along with Snapchat is being labeled as the future of social media… but what makes them so promising?

In this article, we will take a look at some of the important features and reasons that make this platform the huge success that it is today.

How Is It smart?

For a technology or any invention to succeed and make it big in the industry, it needs to be smart enough to cater to the ever-changing demands and needs of the users all the while reinventing and re-evolving itself. Instagram has been doing just that since it came into existence in October 2010. With what started as a mobile app for photo sharing soon outgrew itself and began supporting videos as well. Initially, it followed the suit of Vine and supported short videos only with 15 seconds being the upper limit. This trend was soon overridden and replaced with videos that can now last for up to 60 seconds. Video sharing is considered to be the future of social media and Instagram was quick to adapt to this rising trend and emerge as a forerunner of the social media industry.

On top of it all, the social media star recently introduced stories as well where users can now share and upload stories, a concept that trickled down from SnapChat. Facebook and Twitter are the giants and the pioneers of the social media industry. This not only works for their benefit but against them as well. Some of the reasons why Instagram was such a hit with all the users have been discussed below.

The users were used to the working models of Facebook. Any change they tried to bring in gave rise to a lot of backlashes. The fact that users had adapted to their current model limited their range of bringing in something new or changing the way they worked. This wasn’t the case with Instagram. It was relatively new and people were open to the ideas of it reinventing itself which gave Instagram the opportunity to try new things and get away with it as well.

It Was for the Younger Crowd

There are many other social media platforms some of which are even bigger than Instagram but what is it about the demographics of this platform that set it apart from the rest? 90% of the users on Instagram are younger than 35. The fact that it had demographics that were more skewed towards the younger generation meant that its users were more acceptable to changes and adaptable to changes than the audience that was present on the other networks.

It Has a Lot to Prove

The fact that social media is constantly on the verge of evolution is the reason why it is rising as a promising star. It has a lot to offer and there are still so many new dimensions it can experiment with to bring in something completely new for the youth and its ever-increasing user base.

The fact that Instagram has a lot of young users on its platform gives it an edge over the other competitors in the market. It gives it a chance to try out the new things and come up with innovative features that would create new set of experiences for the users already using it.

With all this said, there is nothing much that we can do except for waiting to see how Instagram plans to use its advantages for its benefit. Will it grow up to be the same success that it is for now after a couple of years? Will it deliver what it promises and create an interactive marketing platform for businesses all over the world? What new can it bring to the commerce industry? These are the questions only time can answer.

Instagram and SnapChat are the new stars of the social media industry. Which one do you think is better? Do let us know in the comments below.

Umair Ghufran is a tech writer, my aim is to write about technology, business, and digital marketing to spread the knowledge among my readers.RankGrain