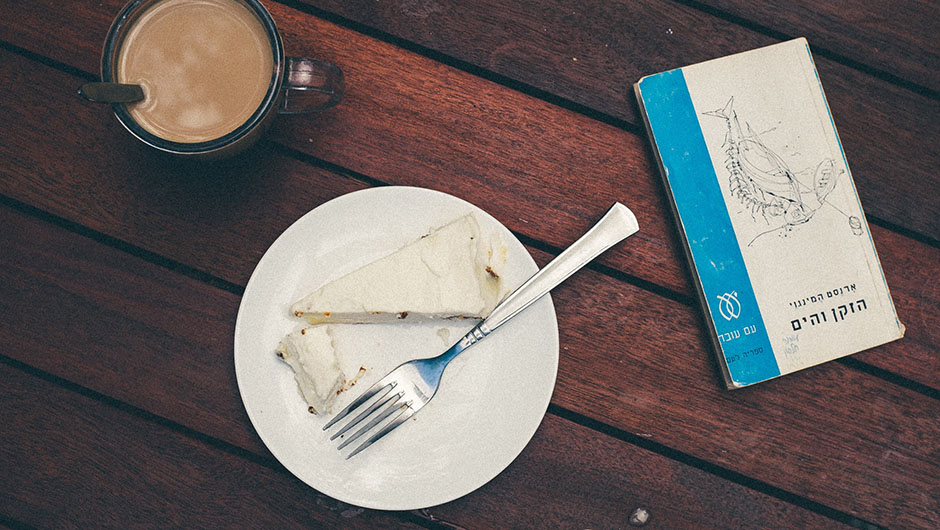 It’s no surprise to hear that Israel is at the forefront of technology and innovation. And according to the user-generated content on Mapped in Israel, there are more than 1,500 tech startups currently operating in Israel. In other words, Israel has doubled the amount of startups running in comparison to other cities which tend to be territorially larger in size.

A number of Israeli startups experiencing growth belong to the ad tech world and are enabling the digital advertising revolution. It feels like it was just yesterday, when advertising was all about conceiving a message and spreading it like wildfire – in the hopes of reaching as many customers as possible. Back to the future, advertising is all about technology. Ads are now infused with algorithms that help to achieve instant purchases and are target based, live and increasingly personalized for their audiences.

Israeli innovators are changing the way ads reach customers and how customers are engaging with ads. Let’s take a look and get better acquainted with several leading Israeli ad-tech companies that are disrupting the publishing industry and shaping the future of advertising.

For many publishers, grasping the attention of their audience is a feat within itself. They are constantly seeking ways to overcome this challenge and make their websites more appealing to promising readers. One fashionable approach is to bring an interactive element to their sites with interesting content. These interactive elements have started to create a lot of opportunities for Israeli tech startups, one of them being Apester – established in 2014, by CEO Moti Cohen.

Apester is a digital platform that allows publishers to embed interactive units that complements their content for readers to engage with, such as polls, surveys, tests and video quizzes. Publishers such as AOL, The Daily Telegraph, and The Huffington Post use Apester to engage readers and get them to interact with their content – in this way they increase user retention and time spent on their site by 20 percent. Besides that, Apester makes stories more shareable, simultaneously gathering a reader's opinion that can be used to create relevant content in the future. The interactive units can also be used by advertisers to produce branded content opportunities that appear natively within a story and directly engage readers.

In the past, the voice of the reader was missing, which is vital piece of knowledge for a publisher. Especially, if they want to provide them with better content that can influence what they consume. Apester helps them to harness the voice of the reader by making content more engaging and relevant with a new type of engagement unit for publishers. 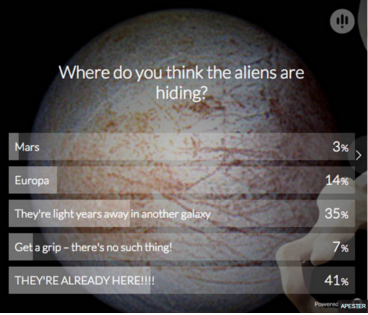 Publishers are spending more and more money to bring traffic to their site, but all too often after a reader clicks on the ad, the lead goes dead and there’s no optimization. This is where Dynamicyield comes into play– they are basically an ad server but for onsite content. Founded by Liad Agmon and Omri Mendellevich in 2011 in Tel Aviv, Dynamicyield is a customized engagement platform, that can A/B test content at all times.

The platform implements a lightweight installation JavaScript tag to aid marketers and editors automatically optimize content, promotions and full-page template for revenue yield. Publishers don’t have to ask their writers to change their headline slightly and hold thumbs for success. Instead the service will send the best headline or image to targeted readers based on quantitative data discovered from the A/B tests on the content. With Dynamicyield, clients can deliver personalized ad experiences to any reader that arrives on their website and this will increase both conversions and revenues as a result. We live in an era where personalized experiences are driving the future of the web, and Dynamicyield is pushing the limits by using SaaS to target specific audiences based on research from A/B tests. 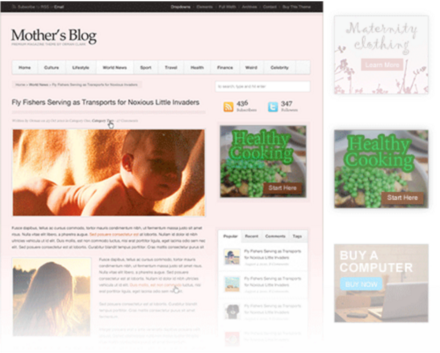 You may not know Taboola as a company, but you’ve most likely encountered them several times online. Try to recall seeing those sponsored “related content” links at the bottom of article pages on major websites like The Huffington Post and BBC.com (they may be even be featured on this article right now).

Founded in 2007 by CEO Adam Singolda in Israel, Taboola began as a tool for  personalized video recommendations and later transitioned into editorial and sponsored content recommendations.Taboola is an advanced native recommendation engine– paid for by brands and publishers– and is the third biggest advertising platform behind Google and AddThis (according to comScore's US rankings).

Let’s say you’re reading an article on The Atlantic titled “The Coddling of the American Mind”, and the bottom of the page there are suggested articles for reading (See the image below). These articles are from advertisers, and are embedded with the Taboola widget that customizes advertising content according to the article. If a reader clicks on the unit, then Taboola makes money from the advertiser which is also split with The Atlantic. Then, if The Atlantic wants to promote its content on other publishers’ sites, it can pay Taboola and its own articles will be recommended elsewhere on the web. Taboola is transforming the publishing industry by promoting user empowerment and content democratization.

The Israeli startup nation has been receiving worldwide attention over the past few years and these ad tech startups are contributing to its immense growth and business triumphs. With culmination of 2015, we are just at the cusp of what’s yet to come.

Philip is the VP of Operation (and former Head of SEO) @ Ranky. A Junkie of many things. Start ups and how the world works are what interests him most, especially the psychology behind everything. When not at work then probably at an MMA Gym training. Oh and he can read Google's Mind. How does he know? He can hear it laughing at him right now.