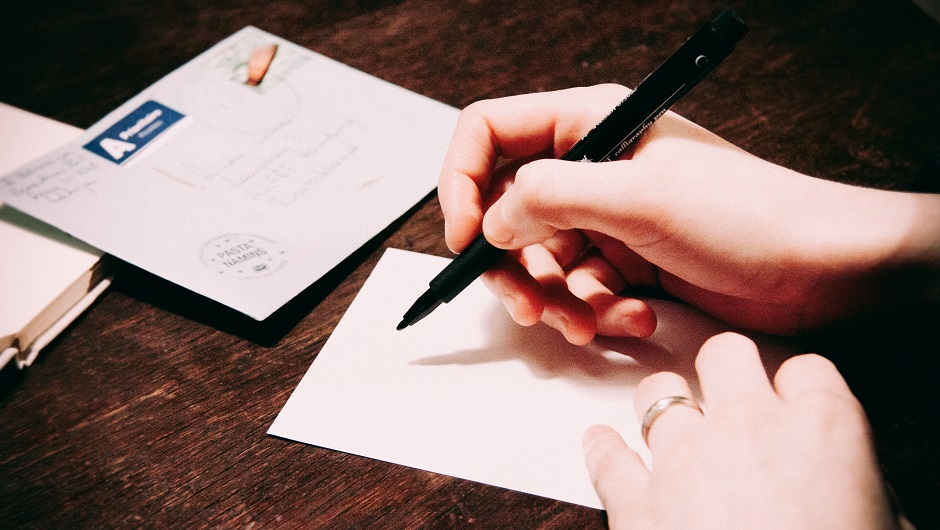 The “pain letter” is a term for a specific, hyper-targeted cover letter, designed to be sent directly to whatever manager you hope to work under. It's essentially “the 21st-century answer to a cover letter” that lets you avoid the online application process and the 100 or 200-strong swamp of other applications, 90 percent of which are terrible fits. The big difference: A pain letter outlines a problem and a solution for the company that you hope to work at.

There's a right way and a wrong way to put together your pain letters. Here's a quick look at the pros and cons.

There's a major problem tied to cold-contacting any company that's hiring: None of them know you, and none of them care. You don't stand out from the crowd of applicants. Actually displaying your skill will show that you have the specific abilities needed in the position you want.

Maybe the process uses an applicant tracking systems (ATS) that requires certain keywords in order to screen your resume. Maybe the company is listing an opening for a position that they've already filled. Maybe the hundreds of other applicants just drowned you out. Whatever the case, most online application processes are broken. Pain letters get around that deep seated problem.

If a pain letter works, you look wise. If it doesn't, then you just marched into a company you know nothing about and bragged about your failed, wrong idea about how to fix a problem that might not even exist.

Alison Green, of Ask a Manager, has this to say:

“I’d advise against them. When I’ve received them, they’re generally cringingly off-base and sound like they were written by someone who will be all flash and no substance.”

Instead, she says that job applications should go back to the basics:

“It is true that you should frame your application in terms of what the hiring manager needs, but you don’t need to go guessing at what problems she may or may not have. The main problem she has that you need to speak to is ‘I need someone to perform this job well, and preferably excel at it.' It’s really not more complicated than that.”

So writing a direct, targeted letter is a good idea. But emphasize your humility rather than the company's problems, and you'll likely go a lot farther.