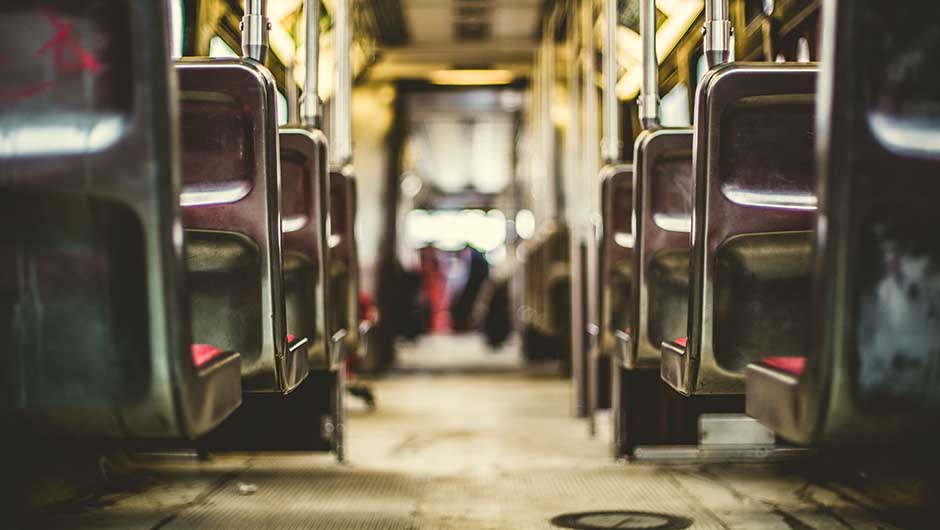 On Wednesday night we hosted an event for the DC crowd. Joel Trammell, CEO of Khorus and author of The CEO Tightrope, was one of two influential thought leaders who took the stage and answered questions from Frank Gruber and members of the audience. Trammell spoke specifically about the skills necessary for being a CEO and also signed copies of his book. A main focus of his talk covered the differences between management and leadership, and how both are different yet crucial components of an organization.

Joel Trammell drew on his experience as an instructor at the Naval Nuclear Power School to share the notion that “a lot of people are naturally very good Number 2s and very bad Number 1s, and until they're put in that position, it's very hard to know how people are going to respond.” When people talk of management and leadership, he shared, they are often put against each other as opposites, but they are both key components of running a successful organization.

Management is “power granted to you because of your position in the organization,” according to Trammell. This power involves making decisions about things you can control, hiring the right people, and putting them in the right roles. This role is critically important in a startup, because if you hire the wrong people and put them in the wrong positions, you won't win.

Trammell says that if asked which of the two he would choose as a CEO, someone with better management skills or better leadership skills, he would choose the better manager. It's the manager, he says, who is responsible for hiring the team, and if they hire the right people, they don't necessarily need to be a great leader because things will just work.

Leadership is a completely different animal. Leadership is all about perception, influence, and possessing three key characteristics: credibility, competence, and character. These may seem pretty self-explanatory, but here's a run-down of how Trammell defines them, as far as leadership:

Ideally, any successful organization should strive to have both–great managers and great leaders. They're both necessary in their own way, and Trammell did an excellent job of highlighting the benefits of each role.