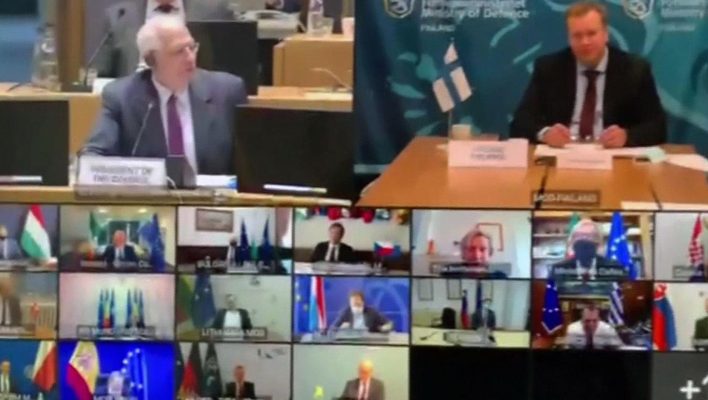 The confidence in video conferencing software security took another hit this week, as a Dutch reporter reportedly gained access to a confidential meeting of EU defense ministers.

Between online work meetings and virtual social events, the pandemic has substantially spurred the use of video conferencing software in recent months. Unfortunately, due to the sudden influx of users, security issues have been a consistent problem for platforms like Zoom and Google Meet, and the breaches get more and more unique every day.

In fact, the means by which a Dutch reporter gained access to one of the most confidential video chats out there is a lot more embarrassing than it is impressive.

On Friday, Ank Bijleveld, the Dutch defense minister, attended a video call with other EU defense ministers. In her excitement, the defense minister tweeted a photo of herself, along with a screenshot of the video meeting in question, to her tens of thousands of followers. Unfortunately, that photo contained the login details and most of the PIN code required to enter the meeting.

Enter Daniël Verlaan, a Dutch reporter for RTL Nieuws, who spotted the lapse in judgement, and took it upon himself — as any good reporter would — to guess the remaining PIN code digits to gain access to a confidential meeting of EU defense ministers. And it worked.

“In a number of attempts, RTL Nieuws succeeded in guessing the PIN code of the secret consultation, because five of the six digits of the pin code were visible in the photo,” said the news outlet in a statement.

Fortunately, most of the defense ministers laughed off the egregious security breach, with EU foreign policy chief Josep Borrell half-jokingly telling him to quickly jump off the call “before the police arrives.”

That ⁦@danielverlaan⁩ hack of the EU defence ministers' meeting? This is how it looked from the inside. Comedy gold. pic.twitter.com/1qvVYKsDpt

Unfortunately for Verlaan and the rest of RTL news, other authorities don't find the breach as comical, responding in turn with a stern warning.

“Such a breach is illegal and will be reported to the authorities,” said a Foreign Affairs Council spokesman to RTL.

The Dutch defense minister admitted that the whole fiasco was the result of “a stupid mistake,” but the breach still raises some serious questions about the security of video conferencing solutions. 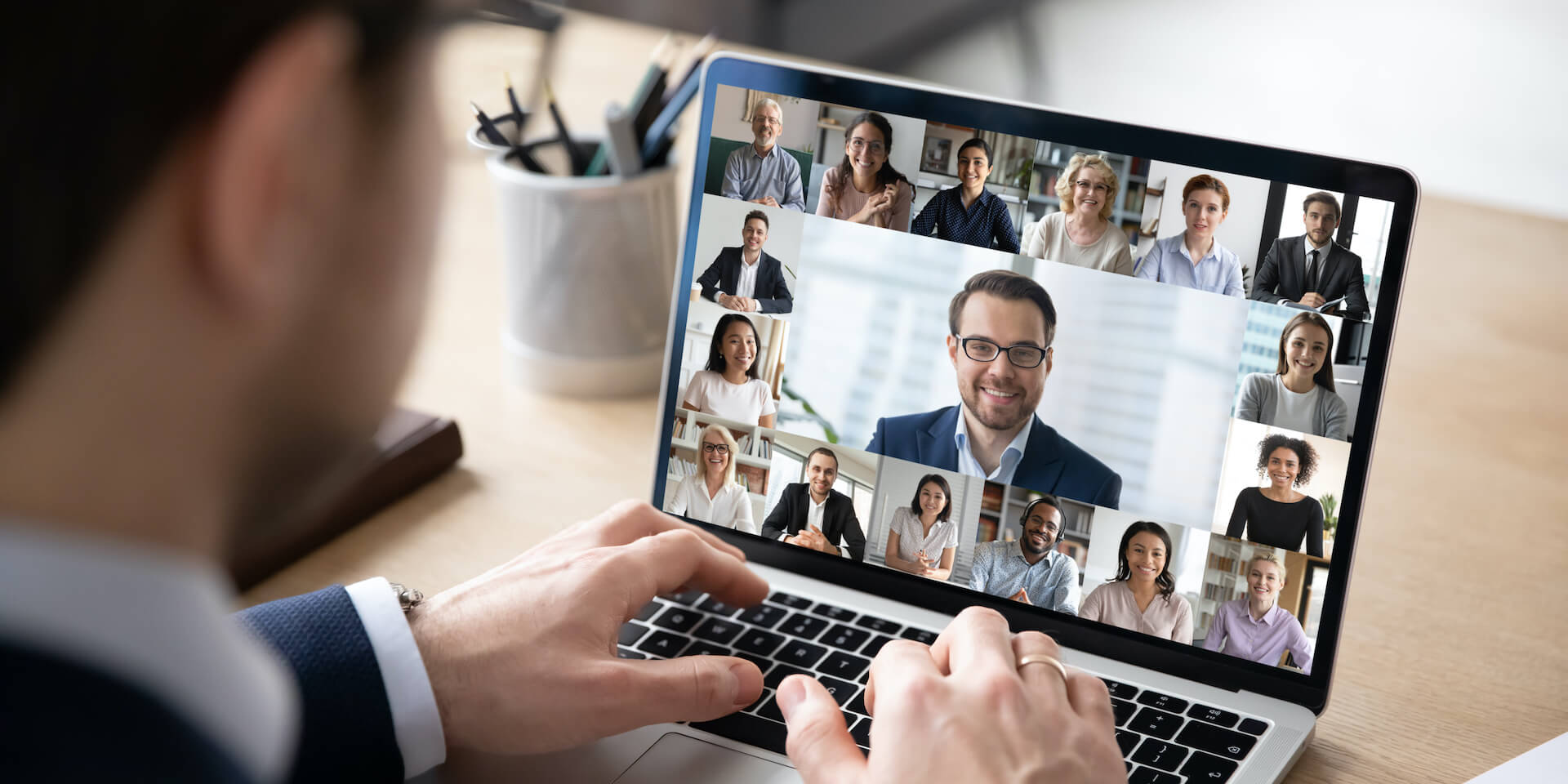 Have you used video conferencing software before?
Yes
No

How to Be Secure on Video Calls

The Council of the EU recognized that this security breach is a bit unprecedented, but hardly unexpected, as the world has begun to understand the potential threats posed by this technology.

“We have all the time been conscious of, and have warned that, videoconferences are vulnerable from a security point of view,” said one Council official.

While you might not be protecting the EU's defense secrets on your video calls, being safe while in meetings is always a good move. Here are a few tips for staying safe while video conferencing with coworkers, friends, and family.

If you really want to make sure your video meetings are secure though, you're going to want to dig into the kinds of security provided by specific video conferencing providers, and that's where we can help.

At Tech.co, we've done a whole lot of research regarding video conferencing platforms to figure out which ones are the best. We've looked into the features, prices, security measures, and everything in between to make sure you know exactly what you're getting with one of these platforms.

For a little context, take a look at the table below to get a better idea of what kind of video conferencing solutions are available. You can even get a quick quote for your business to start the process off on the right foot.