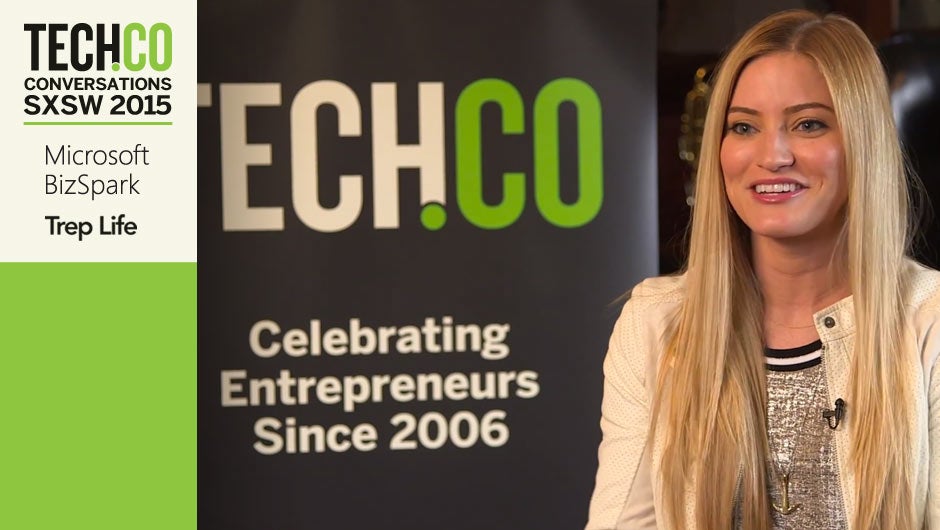 Back when Justine Ezarik, more commonly known these days as iJustine, was a kid she used to tear apart the family VCR much to the chagrin of her father. But she wasn’t destroying it, she was learning how all the parts fit together, and she could always reassemble a working unit.

When her parents got a second VCR she began editing from one tape to another. What she didn’t know is that she was throwing fuel on the fire that was her burgeoning interest in video production.

She’s had a crazy career since then, graduating college, quitting a corporate job, and ultimately becoming a YouTube sensation. Throughout it all though she’s realized that consistent content creation and maintaining brand friendliness is what keeps her going – after all, she wants to be a positive role model for kids.

That’s because there are so many people on the internet who forget that they’re comments carry weight and that they’re directing them at real people. Cyber bullying is ever present, especially on a platform like YouTube, but Ezarik also believes that the internet is still a place to meet great people.

In fact, she met a young woman, Lizzie Velasquez, who was the subject of cyber bullying. Velasquez has a rare disorder that makes it so she can’t ever gain weight, and Ezarik executive produced the recent documentary about her life – A Brave Heart – that won the documentary spotlight at SXSW 2015.

There were millions of people calling Velasquez some of the most horrendous things imaginable on YouTube, but she rose above the negativity, became a motivational speaker, has written two books, and now has a documentary. Through all of this Lizzy has been able to bring some kind of kindness into the world of cyber bullying and in turn inspire others, like Ezarik.

According to Ezarik, people might never stop cyber bullying, but we all have an inherent responsibility to be nice to others on social media. We were able to catch Ezarik at SXSW and hear more about her own book, Lizzy’s documentary, and her life journey. Here’s the video: