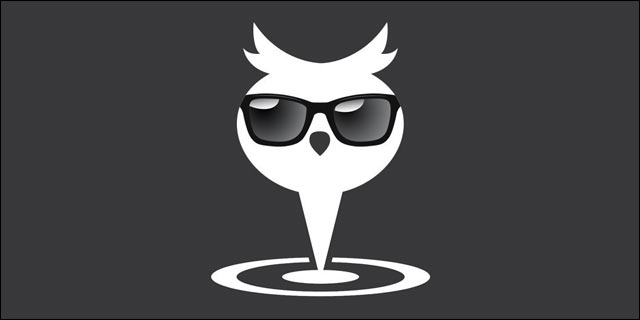 Miami-based startup ShareWhere Inc. announced today that it has raised $1.4 million in seed funding for its anonymous social sharing app Kandid, which is quickly gaining steam on college campuses.

Kandid is allows users to share photos and text in a local setting, either privately within their campus, or publicly with others nearby. With a look and feel very similar to well-known anonymous messaging app Secret, Kandid focuses on college students. The app keeps users completely anonymous; usernames and emails are not required and no personal information is collected when you download the app.  Like Secret, you can share images and thoughts anonymously and others nearby can comment and private message one another. But here is what makes Kandid more appealing: there are chat rooms and users can tag a location when posting to create their own private chats.

“This feature is really popular among students; they can tag spots on campus such as classrooms or libraries and other students nearby can join in and start chatting,” said Geoffrey Chan, CEO of Kandid. 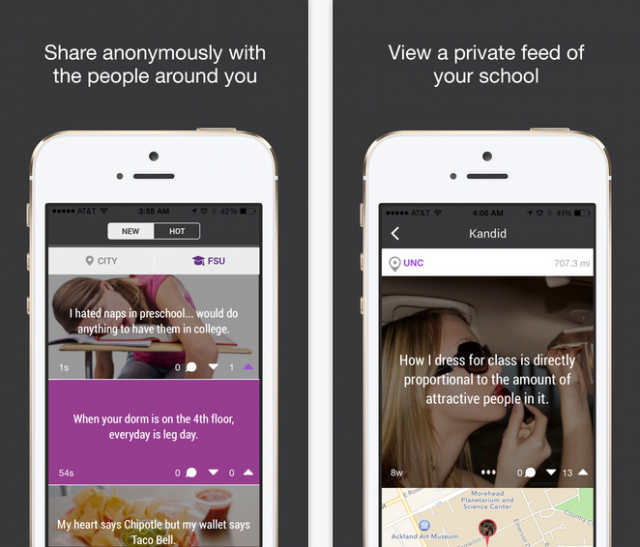 User identities are secure, but location is central with Kandid. The app doesn't allow those who are outside of their selected campus to view or post for that school. The individual campus feeds are called “School Zones,” and each one is carefully mapped out to ensure accuracy.

“So, if a user steps out of the areas we designated as the ‘School Zone,' they will not be able to see the feed. In other apps, users can be located anywhere — even in another state — yet still post and comment in another school's feed. We wanted to prevent that,” Chan explains.

Kandid's extra location requirements ensure that anyone who is participating in a Kandid campus feed is actually on the premises, therefore, severely limiting fake campus profiles and contributions.

Kandid currently has a presence on over 350 college campuses and shows no sign of slowing down. Kandid intends to use their investment to increase availability as well as incorporate new features in upcoming updates.