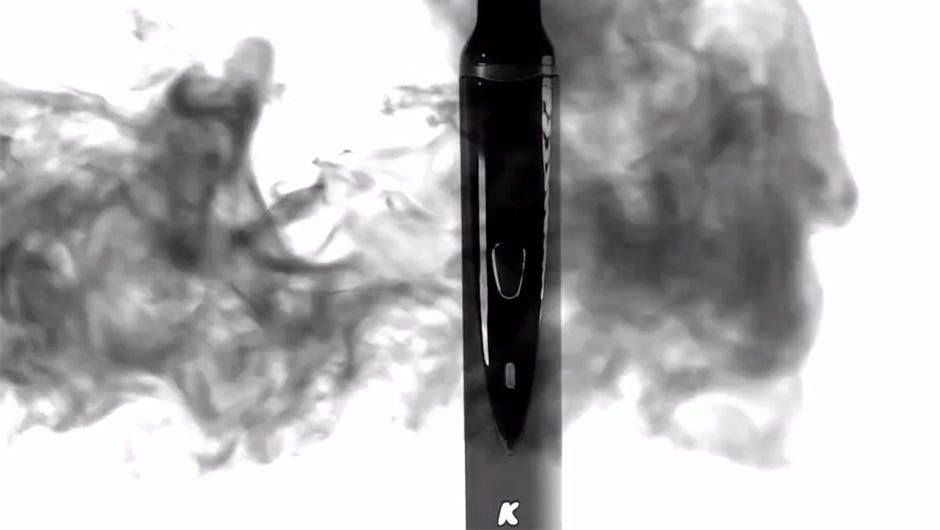 “We’re trying to change the game in a world and industry where every product – vaporizers – virtually do the same thing,” says Graham Gibson, CEO at Kandypens. “We have to keep coming up with new items to give our customers, and we’ve been successful.”

That’s a mentality that Gibson has forged over the last 12 years as a serial entrepreneur: Kandypens marks the 48th brand he’s started. About a year ago he saw a huge opportunity in the portable vaporizer market for a product that was portable, powerful, and came paired with great customer service.

So, he started an Indiegogo campaign for the first Kandypen vaporizers and sold $175,000 in pre orders alone. Aside from the money though, what this Indiegogo campaign did was introduce people to the global platform for Kandypens.

It’s something that, as Gibson says, you don’t get by running a banner ad on High Times. In total they had people from 30 different countries order a Kandypens products.

Since the campaign, Gibson has been able to scale Kandypens very quickly thanks to a hefty investment from the CEO of Just Develop It, a European company.

“With this investment, Kandypens needs to scale as fast as possible so the competition has no time to catch up,” says Gibson. “We want to be the Apple of the portable Vape industry.”

It’s a lofty goal, but not unattainable by any stretch. And while there are plenty of companies like PAX Labs who, according to Gibson, capture the high end luxury customer Kandypens is seeking to capture the average customer who doesn't want to spend $250 on a new piece of equipment.

Through his experience with previous ventures, Gibson has been able to nail down an airtight formula for branding efforts as well, which has also assisted in Kandypens' scaling efforts over the last year.

“I research the industry I’m interested in before I get into it,” says Gibson. “I look at all the competition and companies, and buy all of their products. Currently my office looks like a chemistry lab. But I made a list of all the things I thought could be better with the products, and when I created the SkyCloud, K Vape, and the Black Edition I was giving the consumers what I think they needed and wanted.”

What Gibson thinks his customers need and want is twofold: on the back end it’s a reasonable price, great customer service, and a good warranty. On the front end, or product design, Gibson says his customers are looking for is a well-built product, something his competition might not always offer.

“Some of the issues we've seen in other vaporizers are pens breaking, atomizers falling off the battery, or having the entire vaporizer falling into pieces if handled improperly,” says Gibson. “One time I put a competition's vaporizer in my pocket and when I went to use it couldn’t find the top part: it had fallen off completely.”

That level of dedication is the final piece of the puzzle for Gibson to distinguish his Kandypens brand from its contemporaries. It doesn't go unnoticed by his customers either, as Gibson tells one of the best parts of his day is reading the thank you emails customers send to Kandypens.

“We’ll get emails from people who were in a bad car wreck, injured military veterans, or have debilitating diseases. They say that our product has allowed them to do the things that they love in their life on their own schedule,” says Gibson.

Having the portability and power of a cord-free, easily rechargeable vaporizer is crucial for not just these patients but the industry at large: it's a sure fire way to break down barriers to entry for people who have wanted to try legal cannabis but might not want a steep learning curve.

And, according to Gibson, we’re only at the beginning of innovation in the legal cannabis industry. There’s so much more to come out of Kandypens as well, like the soon-to-launch K Vape Micro-DX – it's going to be the culmination of Gibson's work to date and promises a spectacular aesthetic and a host of industry-first features.