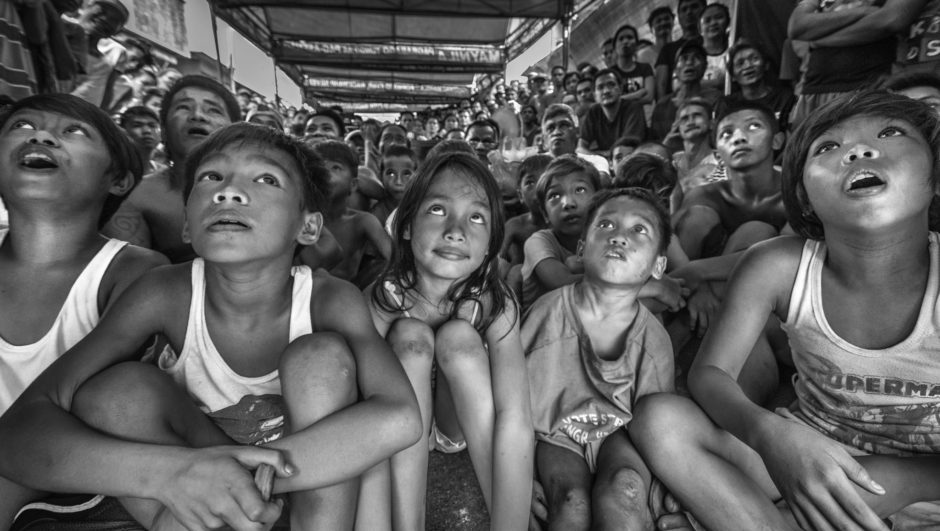 It's no secret that kids love screens. Between Saturday morning cartoons and video games, it's a wonder how they're ever able to pry themselves away from their living rooms, basements, and offices. And while recent years have proven to exacerbate this obsession, playing outside has always been an option. Unfortunately, according to a recent study, kids have almost completely stopped playing outside because Netflix is too much of a draw.

That's right, according to data from Exstreamist, kids between the ages of 2 and 18 are watching an average of 1.8 hours of streaming services per day. Whether it's Netflix, Hulu, YouTube, or any of the dozens of other streaming websites, kids have taken binge watching a lot more than they used to. Mostly because, it's easier than ever before.

To make matters worse, the National Wildlife Federation used these statistics to put that in perspective. According to their data compiled by CordCutting.com, kids are going outside to play for an average of 4 to 7 minutes per day. That's 25 times more Netflix than outdoor play! No, they aren't going outside for a single catch and then running back to their screens. But the number of days in a row that children are playing outside is so low that the averages are in the single digit minute territory.

It is, however, important to note that the data from the National Wildlife Federation represents unstructured outdoor play. These numbers did not account for outdoor sports leagues or summer camp hours spent in the sun. However, if you remember the days of cops and robbers, kick the can, and ghosts in the graveyard, you know that unstructured outdoor play is the best kind there is. And if kids are abandoning their sense of imagination for these streaming services on such a grand scale, let's hope Netflix comes up with a way to get them exercising before the Pixar film Wall-E comes to fruition.