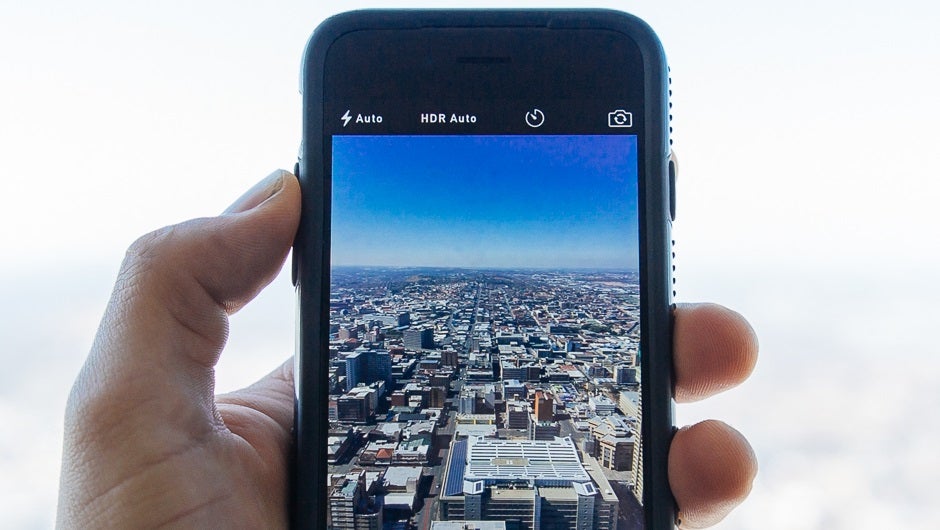 Right now, live streaming video is utterly changing media, and the world in general. Within the last three days, Facebook Live chronicled a man's death from a police shooting during a traffic stop and a case of domestic terrorism. Most impressively, a video on Twitter revealed that a man wrongly accused of the crime was not involved in it. In all cases, the video on social networks was more immediate and useful than anything from major legacy news networks. Clearly, live streaming is increasingly a factor in today's media world.

In the future, a form of on-demand live streaming might be able to help provide video during events or moments that people wish to have cataloged. And that sounds pretty cool.

On-Demand Live Streaming May Have a Moment

Streamli is an app without any major new stories behind it. Available on iOS now, the application is designed to connect those who want something filmed with those who have a free cameraphone and want a little spending money. It's Uber for live streaming, to indulge in the “Uber for X” description that so many apps can be shoehorned into.

“Our mobile app allows you to create requests for live streaming in any location in the world, hire local broadcasters and get exclusive live video content.

StreamLi focuses on the content, not broadcasters. You are in the director's chair. The app will allow you to both get live streams of whatever you want from any location in the world and also provide live streams for others.”

But Streamli happened to catch the right cultural moment: As of three days ago, many millions of people have a renewed interest in the power of live streaming, which provides a simple way to expose the truth behind a situation. Since the video appears on the internet immediately, it can't even be confiscated or immediately destroyed.

On-demand live streams won't completely replace the raw nature of Facebook Live: videographers must always be hired to film, so any live streams from Streamli or similar services would have to be planned out in advance. Facebook Live will definitely continue to be the source of breaking news and fact-checking.

Still, the concept of an on-demand live streaming service could easily catch on, now that millions of social media followers are aware of the video's importance. Streamli may be unproven, but it picked a great service to provide.