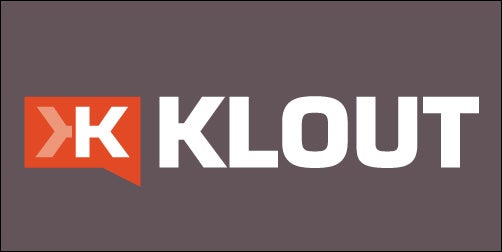 Fortune/CNN has just reported that the social media influence scoring platform, Klout, has been acquired by Lithium Technologies, a company that provides social customer solutions for enterprises. According to the report, the deal is valued at nearly $2oo million in mixed cash and Lithium equity.

Last month, news of the impending acquisition was delivered by Liz Gannes and Kara Swisher at Re/Code. The exact details behind the deal have not been divulged, but Fortune has reported that Lithium Technologies and Klout will hold a joint press conference in San Francisco on Thursday morning.

For those unfamiliar with Klout, it's basically a platform that allows users to track their online influence through their various social media feeds, which is simply relayed to the user in the form of a score between 0 and 100. Since the company's founding in 2008, many have questioned the usefulness of the platform, its metrics, and whether the company could ever really make any real revenue.

The problem with Klout can most relevantly be conveyed through Barack Obama's previous ranking on the platform (prior to some slight changes to its metrics in 2012). At one point the President of the Free World had a lower score than tech influencer Robert Scoble. Now, while Scoble certainly has a huge online influence and is a noted tech blogger, you can see why Klout is controversial.

Lithium Technologies is expected to IPO later this year. News of the Klout acquisition comes at a time when I have just broken my previous score ceiling of 65. 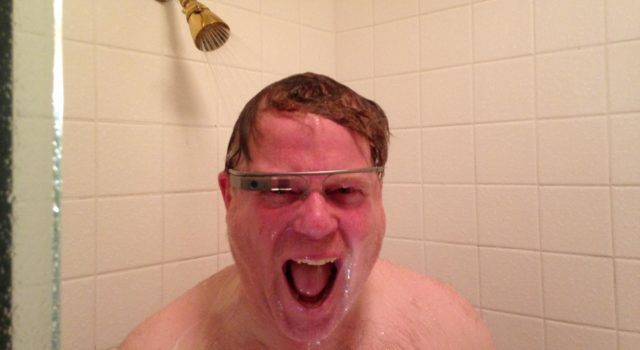 The face of a man who was once more popular than Barack Obama, according to Klout.