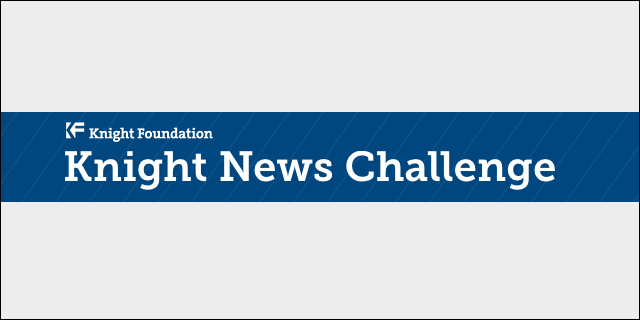 Today, the Knight Foundation announced over $3.2 million in funding for eight startups helping citizens interact better with the government.

The funding is part of the Knight News Challenge on Open Gov, which launched in February. The goal is to improve public and journalist access to information, and help citizens strengthen their communities.

Another Knight News Challenge will be coming up later this year, to help the organization further its support of quality and innovative journalism, strong communities, and the arts.

Here are the winners: