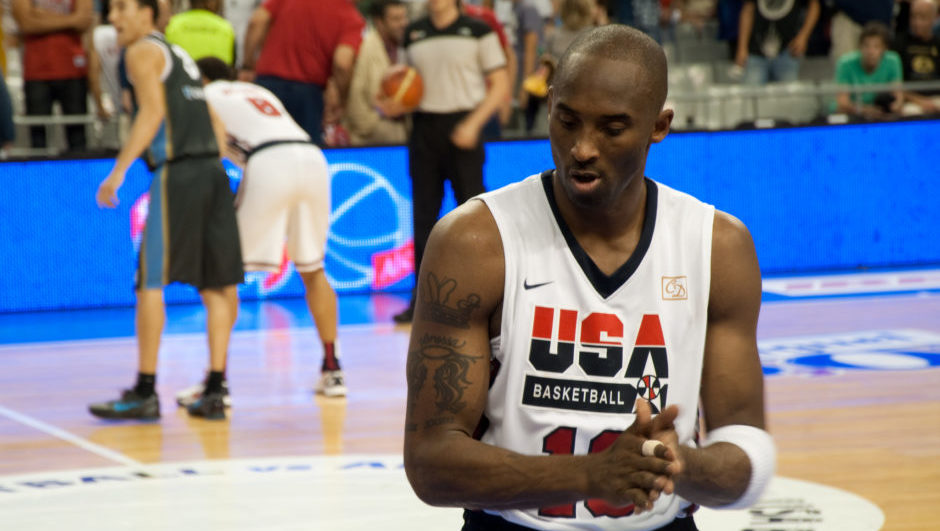 Sports stars are used to success. Whether it's winning a championship or setting a record, being an athlete is a great way to rise to the top of the mountain. But when it comes to the entrepreneurial world, sports stars haven't always panned out. Whether it's Johnny Unitas' infamously poor investment skills or Scottie Pippen's luxury resort that cost him a whopping $27 million, being a successful athlete doesn't translate into picking lucrative businesses. So when it comes to Kobe Bryant's latest venture, let's hope he can make it a slam dunk.

That's right, Kobe Bryant has just launched a brand new $100 million venture capital fund. Along with tech entrepreneur Jeff Stibel, Bryant's aim with the new venture is to invest in media, technology, and data companies. Simply named Bryant Stibel, the firm will be based out of Los Angeles, for obvious reasons, and is not seeking any outside funding at this time, for even more obvious reasons.

While Bryant is not the first NBA star to launch a venture capital fund, he will likely be one of the most involved stars in the decisions made by it. As a creative marketing guru, Bryant was able to create a brand in the NBA that is not only lucrative but indestructible. His creativity, combined with the tech smarts of Stibel, the former CEO of Web.com, should yield positive if not unique results for the now-retired basketball star. Bryant hopes his entry into the venture capital game won't ruffle any feathers, considering his competitive past.

“I think it's interesting that the immediate reaction from people would be competitiveness between myself and others,” said Bryant in an interview with The Wall Street Journal. “I'm more interested in how I can help Shaq, Melo, or Iguodala.”

While this venture is a new one, Bryant and Stibel have a storied past of investing in lucrative businesses. Since 2013, the two have invested in 15 companies including The Players Tribune, RingDNA, and Scopefly.