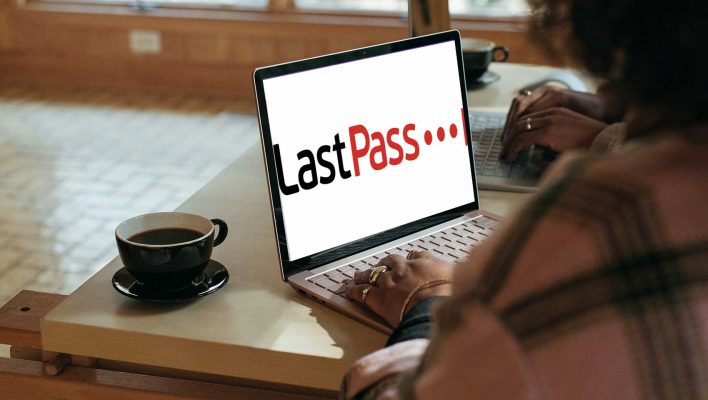 If you use LastPass free, today (March 16) is the final day on which you can use the password manager on more than one “device type” at a time.

The change to LastPass' free version was announced back in February and has not been received well by consumers. Some have even taken to abandoning LastPass in favor of rival services.

Here's what you need to do if you're using LastPass free and the services you should consider switching to.

LastPass Free: One Device At a Time

LastPass Free will, from today, only allow you to access the service on a phone or a computer.

In practice, you could access LastPass on your phone (or tablet) and on any other phone that you chose to sign in to LastPass with. But you will not be able to use LastPass on your laptop unless you want to pay $3 per month for LastPass Premium.

This might be a bit of a pain if, like us, you need to access services across a range of devices from work laptops to tablets and phones belonging to friends and family.

Unsurprisingly, a lot of users have been put out by LastPass' decision and have fled to rival services.

LastPass' decision is unlikely to help it gain any new fans, either, given that its free tier is now considerably less attractive.  Customers may also be concerned about any future changes down the line, with the potential for other features to be removed, as we've seen with LastPass Free.

You could, if you really wanted to, try and live with LastPass' free version. You might, for example, use an iPad or other tablet as your main computer, meaning that you could still have access to LastPass on your phone.

However, we wouldn't recommend using a tablet as your single computer — they're just not quite there yet, especially when it comes to typing and performance-heavy tasks.

We also wouldn't recommend using free password managers as a long-term solution. A password manager is designed to protect your personal online data including your address, email accounts, bank accounts, and more. If you could hold all that information in a physical box, you'd probably want to invest in a serious safe rather than a bargain-basement padlock.

Instead, we would recommend everyone switching to 1Password — we've independently tested it ourselves, alongside other major password manager brands, and it came out on top.

1Password doesn't have a free version but it does offer a 30-day free trial which can help you get acquainted with the software. Plus, when you come to the end of that 30-day trial, you'll find that 1Password costs just $36 per year.

What's more, you can easily export your data from LastPass to 1Password, which should make your transition super easy.

Compared to LastPass, we found that 1Password is better across the board. LastPass offers a single ‘vault' for all your passwords. 1Password, on the other hand, offers multiple vaults. This means that you can keep multiple groups of passwords separate from each other for improved security — for example, you could have a bank for social media, email and bank accounts, as well as any work accounts you might have.

1Password is also easier to navigate than LastPass. Its app and browser extensions feel more natural and almost “flow” alongside your typical internet usage. LastPass is cheaper than 1Password but not by much and who's to say whether LastPass will bump up its prices again or not?

LastPass' decision to limit the free plan, almost out of nowhere, will doubtless coerce some users into signing up for the service's paid plan. But it also seems to have pushed other users into abandoning the service.

In the long run this could prove a misjudged step for LastPass, as there are plenty of other providers out there, such as 1Password, who are only to happy to welcome its disgruntled customers with open arms.