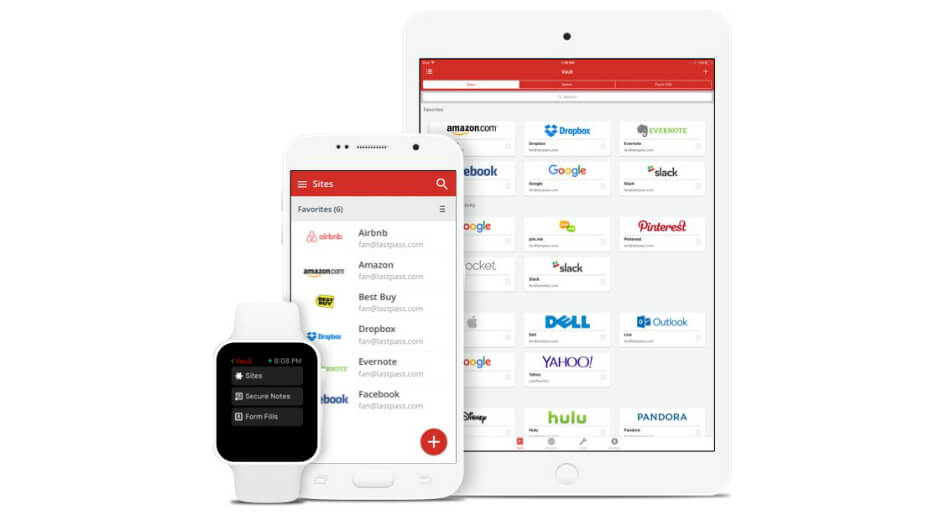 Industry-leading password manager LastPass has raised prices on its premium plan, taking it from $24 per year to $36 per year for new users.

The new price point puts LastPass more closely in line with rival services – including ones we've rated higher in our testing.

Existing LastPass users on the premium price tier won't be affected by the price rise until they're due for an annual renewal.

Why is LastPass Raising Prices?

LastPass goes in pretty bold in its official statement about the price rises, using the old “you can't put a price on online security” angle (you can, incidentally, and it just went up).

“In today’s age of ever-changing security threats, the value of a best-in-class password manager cannot be overstated” – LastPass statement

So, is this good value? Yes. Though the price rise, which takes effect immediately, may feel unwelcome, $36 per year is arguably still a very fair price for the peace of mind that comes from using a password manager. In an age of online scams and huge data hacks that have revealed billions of compromised passwords, using a password manager is one of the smartest moves you can make.

In a recent push for online security awareness, Google stated that re-using the same password on multiple accounts is one of the most common mistakes that far too many of us are guilty of.

A password manager such as LastPass can end that bad habit. Password managers can generate secure, impossible-to-guess passwords, and remember them for you – entering them automatically when you log into a service.

But, now that LastPass has raised its prices, is it the best password manager to choose?

Should You Pick LastPass Premium Over Rivals?

When it comes to password managers, $36 is money well spent. But, is LastPass the brand worth spending on?

We've put some of the best password managers through extensive independent tests, including LastPass and rivals such as 1Password or Dashlane. Though any of them are preferable to trying to remember your own passwords, we found that LastPass is edged out by the other services when it comes to features.

The price rise makes things interesting. Where before, LastPass premium was a cheaper option than our top-rated 1Password, things are now neck-and-neck on annual costs.

Check out our full table of password manager test results, below:

Can you get all the benefits of a password manager without paying a dime, though? Almost, but not quite.

LastPass Free is an outstanding service, without doubt. You get most of the plus-points of using a password manager – automatically-generated secure passwords, instant login, and use across several devices – without any cost.

What you won't get, however, is the added backup of the premium tier. This includes options to share passwords with nominated emergency contacts; improved customer support in case of problems; and additional secure storage for important documents, passport details and more.

In our opinion, if you're after a password manager, you're best off paying for a Premium service. The cost runs to just a few dollars per month. Even after LastPass's price rise, it's still a small price for peace of mind.