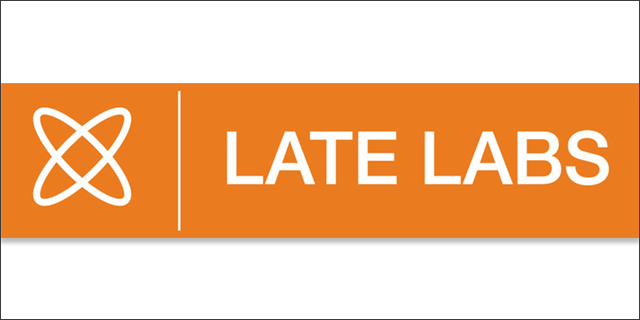 Scenario: You're a contestant on the game show, “Mystery Box.” You've made it to the final round, in which you're presented a pair of options. You can walk away from the show with $5,000…OR…you get whatever is inside the Mystery Box. If you're anything like me, you choose Mystery Box (and win a lifetime subscription to Newsweek and a Walkman – thanks for playing).

The human imagination is a powerful thing. Entrepreneurs typically possess it in spades. After all, they're supplanting the status quo with a new reality; imagination is what bridges the two. That's why these entrepreneurs are happy to trade in the lofty paychecks they would otherwise be receiving from a corporate job for what's inside the Mystery Box.

Tech Cocktail:  What was the inspiration behind Late Labs? What do you enjoy most about working on it? 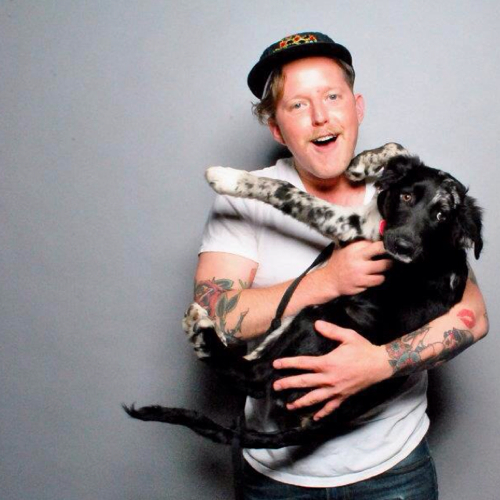 Justin Johnson: “I get really excited about shared resources and doing something meaningful with idle things that have value. I think about stuff like AirBnB, GetAround, and TaskRabbit and can't help but think that the future world is going to be so much more productive because of the opportunity technology gives us to better use our physical and intangible resources.

Who is your greatest competitor, and how does Late Labs differentiate itself?

Johnson:  “What we are doing is a different take on a couple different models. You might say we are competing with accelerators like 500 Startups, Y Combinator and Tech Stars… but I don't really think so. There are also dev houses like Pivotal Labs and Carbon 5, but we aren't creating a market place, and we definitely aren't a services company. We are probably most like Odesk and other contractor platforms.

The difference is that we are offering equity instead of money, and we think that this will attract a different type of person.”

What is the biggest advantage and disadvantage of starting up in San Francisco?

Johnson:  “San Francisco is a great city for starting a technology company! There are so many people here who are excited about tech and startups. That in itself is both the good and bad thing. Lots of opportunity, and lots of noise at the same time.”

Describe a challenging moment or a crucial decision for Late Labs. How did you deal with it, and what did you learn from it?

Johnson:  “When we launched, we didn't expect the amount of response that we got… so we were underprepared. We approach things in a very lean, least-amount-of-work-for-most-bang kind of way, which is good — to an extent. But on the launch, our application process actually broke for a hot second, and we lost some registrations. So, lesson was be prepared for best case possible.”

What’s one quirky fact about you, your team, or your office culture?

Johnson:  “My favorite food is coffee.”

Late Labs was one of the startups showcased at the recent Tech Cocktail San Francisco Mixer.