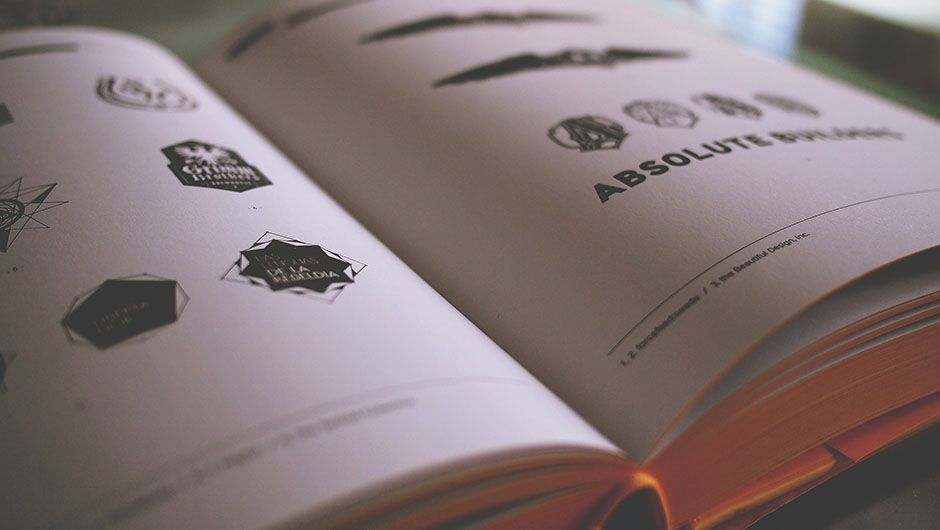 When it comes to web design, there's a further trend towards making websites much simpler in terms of user interface and much easier when it comes to user experience. That is, according to the Baltimore, MD-based digital marketing agency r2integrated, which acquired the New York, NY-based marketing firm Make Me Social this past April. Recently, the company shared with us what they believe to be the next web design trends that designers need to be cognizant of in order for them to ensure that people actually continue to visit the websites that they work on.

Here are the 5 web design trends, according to r2integrated:

According to r2i, infographics were in their peak game last year, and they've only gotten better in 2015. Previously, most designers created infographics as static images – things that people couldn't interact with. Nowadays, there's a moving web design trend towards interactive infographics, where people can interact directly with data points and images on the infographics themselves.

Increasingly, more web designers are implementing line iconography and ghost buttons (transparent buttons outlined in a thin line) in their designs. By doing this, they create a much simpler and cleaner aesthetic, making icons and buttons appear lighter and act as mere support (rather than the primary focus) to larger and more colorful imagery, such as high-resolution photography or illustrations. R2intregrated attributes the introduction of Apple's iOS7 as one of the reasons why this web design trend has kicked off.

Initially developed by Google, material design combines aspects of the popular flat design with some slight animation and gradients that produces a kind of 3D effect to certain added elements. As Google describes it, this “material” is “grounded in tactile reality, inspired by the study of paper and ink, yet technologically advanced and open to imagination and magic.” According to r2i, Google's recent update to its iOS app integrates this web design trend.

Microinteractions are small animations aimed at engaging users and making the content with which they engage more interesting. According to r2i: “Motion is being used in material design to transition between states and to focus users’ attention.” They raised the example of LinkedIn's use of microinteractions – hovering over the “ways to keep in touch” box on LinkedIn's web platform, you'll notice that hitting the “skip” button creates different microinteractions that give users additional options and provides a unique animation.

While last year saw a huge focus on larger and customized photography in campaign areas of various websites, r2i predicts that we'll see less of that as we move through the year. Unlike images appearing at max width and running to the edge of a browser/page, the company believes that there will be a greater web design trend towards less imagery and even more simpler campaign areas. Essentially, they believe that there will be less a focus on images and more on the content (with cleaner typography).