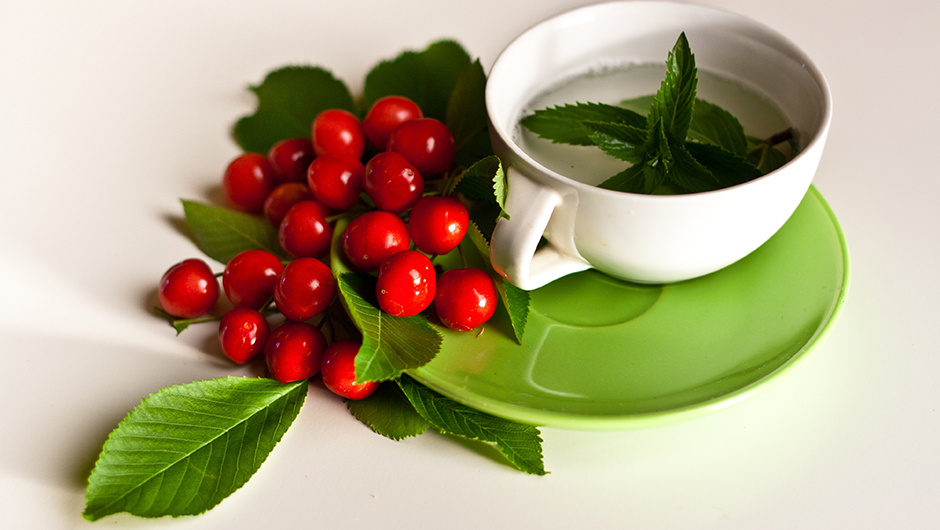 In the indoor gardening industry, LED grow lights have been steadily supplanting traditional HID (High Intensity Discharge) lights over the past few years. While early LED lights were poorly built and led to many ruined harvests, today's lights are rigorously tested and produce the same output as HID lights while using far less power and giving off far less heat. Obviously, given recent changes in state laws, most people buying LED grow lights are using them to grow marijuana, but they work for other crops, too.

One such crop is tea. I would have never thought of growing tea indoors, but I recently read about a Japanese farmer from Ibaraki Prefecture named Tokutaro Noda. Ibaraki is close to the site of the 2011 nuclear disaster. It is not one of Japan's main tea growing areas, but it does produce some tea. I'm sure you can guess that exports of this tea took a sharp hit after the disaster.

Mr. Noda decided to move his tea production indoors. While he had a pressing reason to do so, it seems like this could make sense elsewhere, as well. Tea needs a specific climate to grow and can only be harvested three times a year at maximum and once a year in many areas. The tea Mr. Noda grows indoors under red and blue spectrum LED lights grows six times faster and can be harvested up to 10 times per year.

One issue with growing tea indoors under artificial conditions, is that those conditions have to be perfect in order to achieve a high-quality crop. Tea leaf quality depends on a number of factors: amount and strength of sunlight, humidity, rainfall, altitude, soil conditions, etc. Getting all these right is tricky. Just finding the perfect spectrum of light would likely take a lot of trial and error.

You could probably start growing using LED lights already available on the market, but eventually, you would likely have to customize your own lights to create a color spectrum suited specifically for tea, in order to maximize yields and quality. But once you find the correct spectrum and combine it with the right mix of other conditions, you will have a high quality tea leaf. And since your harvest would not be at the mercy of mother nature, you could replicate it again and again. You can see here that LED grow lights are not cheap, but despite the equipment cost, an indoor tea growing operation has the potential to be quite profitable.

For now, Mr. Noda sells his teas, which are grown under standard red and blue LED grow lights, to a café. The leaves are used in food and not brewed for drinking, but I imagine that Mr. Noda and his workers will learn from each harvest and continually improve their crop. Eventually they may be able to compete with traditionally grown tea.

When I read this article, I began contemplating the viability of such an operation in the US. Tea is gaining in popularity here but the only tea growing area of note is in Hawaii. We import all of our tea from Africa and Asia. Much of that has to do with climate, so if someone were to begin producing tea indoors and got the quality up to par, I don't see why this couldn't turn into a very profitable operation.

Moreover, you wouldn't have any competitors to begin with and once others did begin copying your success, it would take them a while to get the growing conditions correct, especially if you were using grow lights with a customized full-spectrum LED configuration. If only I weren't so risk-averse by nature—maybe someone else can make this business a success so that I can really start kicking myself.

I studied horticulture at the University of Wisconsin and went to work for a tea importer. During that time, I was able to take numerous trips to Asia and toured many local tea plantations in China, Japan and India. Today, I work freelance, contributing articles to various tea-related websites and handling social media campaigns for some of those sites. I am based out of Seattle, but I spend much of the year traveling. I still tend to spend a lot of time in Asia every year, mainly due to the food and the tea. Definitely the tea.