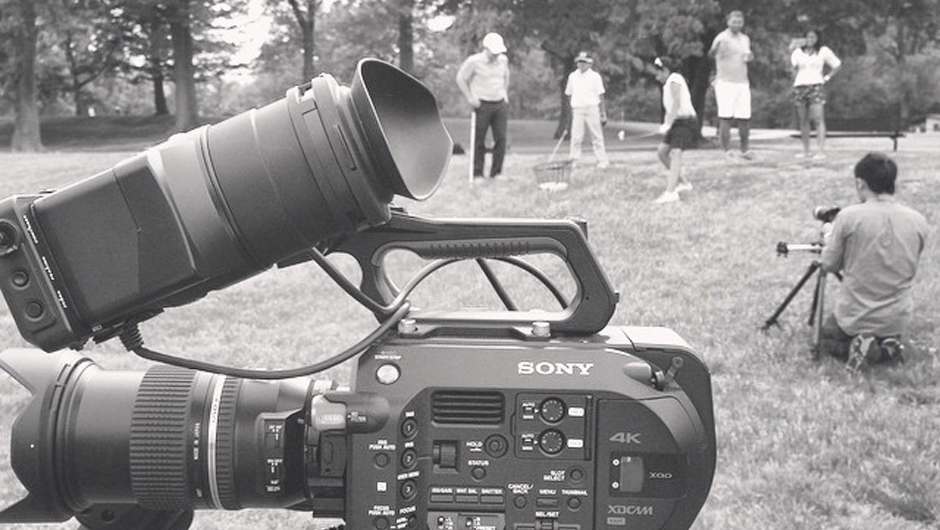 There's just no getting around it: part of building any strong startup means cultivating a robust online presence that reaches directly to today's tech savvy market. In that light, video advertisements are actually widely considered to be one of the most valuable digital marketing strategies that you can use to engage with that demographic.

A recent post on Marketing Land shows that more than 120 different ad agencies have increased their digital advertisement outreach via videos 88.6 percent in the last three years alone. The only problem here, according to the American Association of Advertising, is that a 30-second piece of video costs about $324,000 to produce. And while independent freelancers offer alternatives, it’s still a bit too expensive and time consuming for startup companies.

That is, there’s a definite part of the market that’s hungry for affordable digital advertising but can't find a suitable outlet to get involved: Chad Rogers, Daniel Marlow, and Hope Horner built Lemonlight Media to satiate that hunger. The platform sports a vetted network of film industry leaders that will make commercials for as low as $900, filmed in as little as two hours.

“We've always wanted to change the market and put the power in our clients' hands. We're in a unique time where digital production and advertising is extremely affordable and accessible, and we wanted to bring that opportunity to the masses,” said Rogers, COO and cofounder.

The Lemonlight Media team was a boostrapped startup themselves, so they know the inherent value in what they offer. Not to mention they've had exceptional product validation since opening their doors in April 2014 – Rodgers told me that they've been profitable since day one and have produced over 1,600 videos in 27 different states and driven CTRs ten times higher than the industry average.

“Tech-based companies immediately understand the need for an explainer video to showcase the rich features of their app or web platform. Their products aren't as straight-forward as a gym or a restaurant so they need to make their idea digestible for the consumer to understand – video does just that and our mission is to make them high-quality and affordable,” said Horner, cofounder and CEO. “Video Decks are becoming more ubiquitous as technology continues to evolve. The standard 12-page pitch deck has turned into a snappy, one-minute highlight video that startups share with investors.”

To date, Lemonlight Media has created video advertising for numerous Ivy League schools as well as the Special Olympics. They've also been able to ride their momentum and open remote offices in New York, Chicago, and Washington DC with a fourth location opening in Miami in the coming months.

I have to say, they seem to be spot on the money with Lemonlight Media. After all, there are few startups I come across these days that don't have little videos detailing what they're all about. Here are some samples of video Lemonlight Media has shot for their clients: